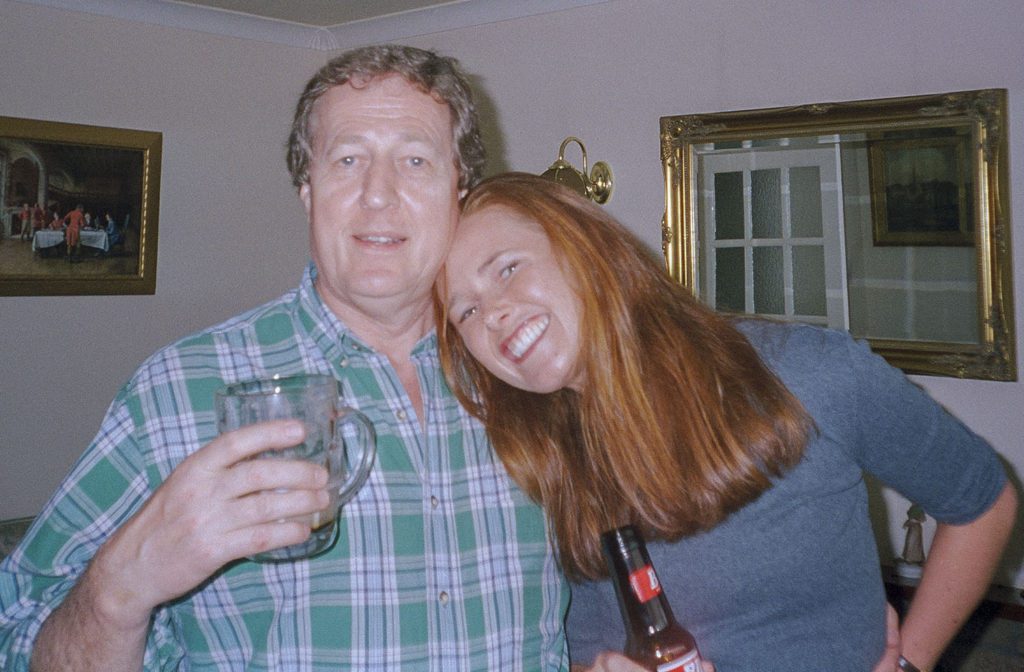 I posted this on social media, but I thought I’d put it on here as well because it has really saddened me.

My first job in tv and production was way back at the end of 1997 when I was taken on at the cable channel Birmingham Live TV, and it really was a great learning experience and I got to work alongside a really good team. Well, last night I got a message from Phil who I used to work with to tell me the really sad news that one of the reporters from there, Linda O’Brien, had just passed away after an on-going illness. She was genuinely one of the nicest people in the business, and I got to spend a lot of time with her back then both on shoots and also crammed into our tiny edit suite editing on NewsCutter. One of the things I remember about Linda is that she could actually edit a bit herself (unusual for a reporter back then), so had this habit of leaning over and grabbing the mouse if she suddenly had an idea to make an edit better! It was a bit frustrating at first, but I soon got used to it, and she always acknowledged that it could be annoying… although she was often right with the changes she made. 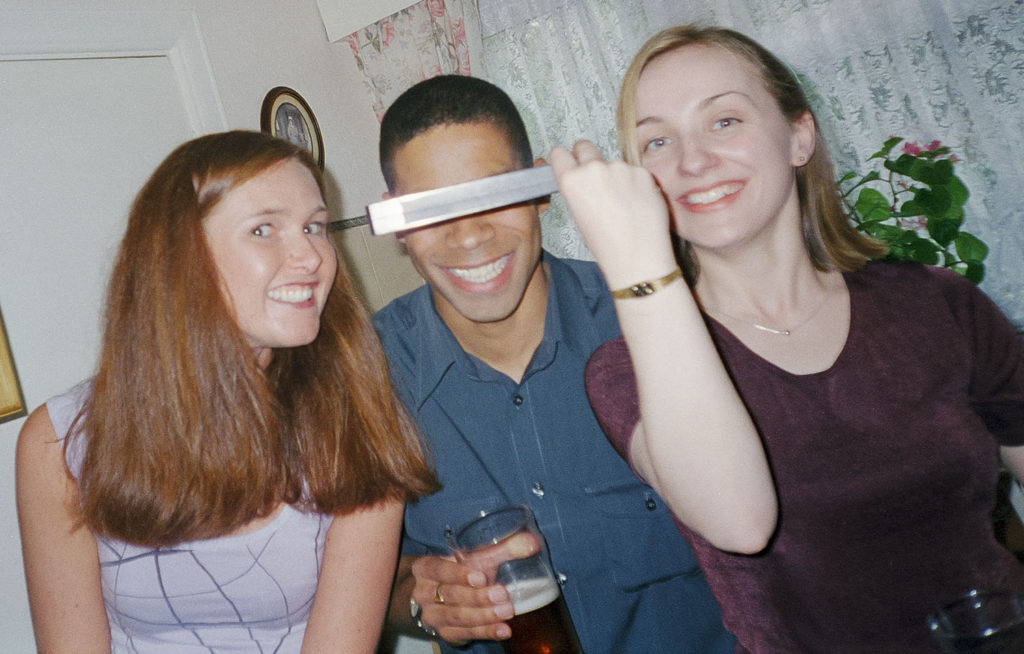 She could switch seamlessly between the big Midlands’ sports stories & the usually not-so-exciting local news stuff, and after leaving Birmingham Live had carried on working as a sports reported for many TV channels. We actually reconnected on Facebook two years ago, and then realised that just a day earlier we’d been at the same U2 gig at the Manchester Arena – and also that we’d been stood literally a couple of metres apart, but didn’t know! It’s a shame we hadn’t connected on social media before – I had looked periodically along with a couple of others I used to work with back then, but it wasn’t until then that we did.

I was really hoping to bump into her again at a gig one day in the future, but obviously that never happened. She was great at her job, and was a pleasure to know and work with, and she also loved her live music. And it’s been really heart-warming seeing tributes today on Twitter and Facebook of people who had worked with her or knew her from her love of U2.

The photos here are from Roger Monkman’s retirement party back in 1999 – back in the day, people didn’t really take that many photos because it was all on film, but I’d actually taken my camera along that day, so do actually have a few photos of Linda and the rest of the Birmingham Live people.

I didn’t know she was so unwell with cancer, and apparently she was very much of the mindset of getting on with life and didn’t bother people with what she was going through. But ultimately, it’s a life so unfairly and tragically cut short, and I’m glad to have known her – RIP. 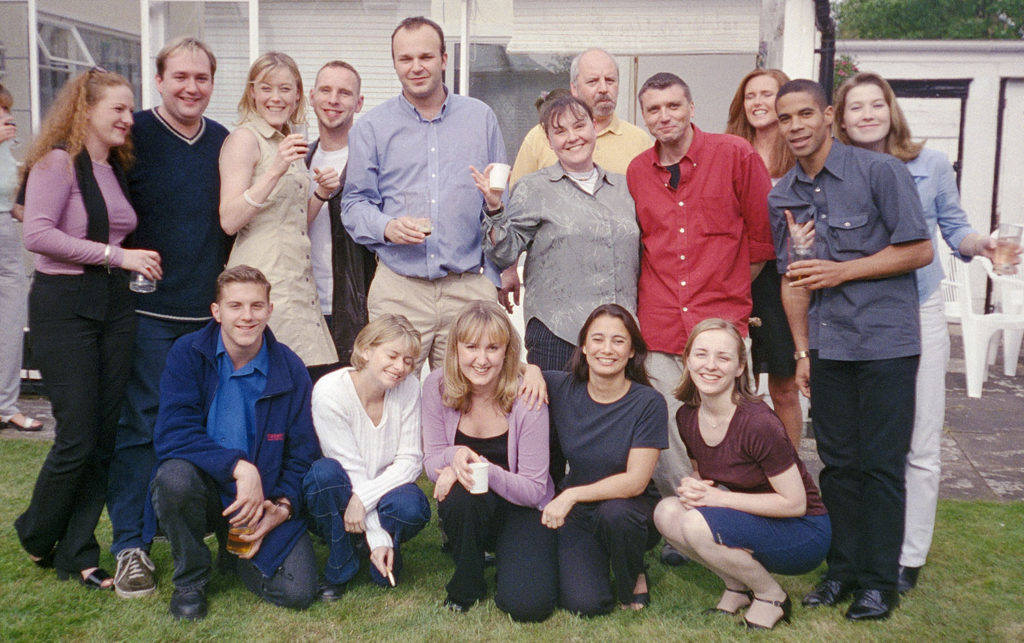