Here’s a compilation of some posts from Facebook covering my recent unplanned stay in hospital…  I’ll post something more when I’ve had a bit more time to process it all! 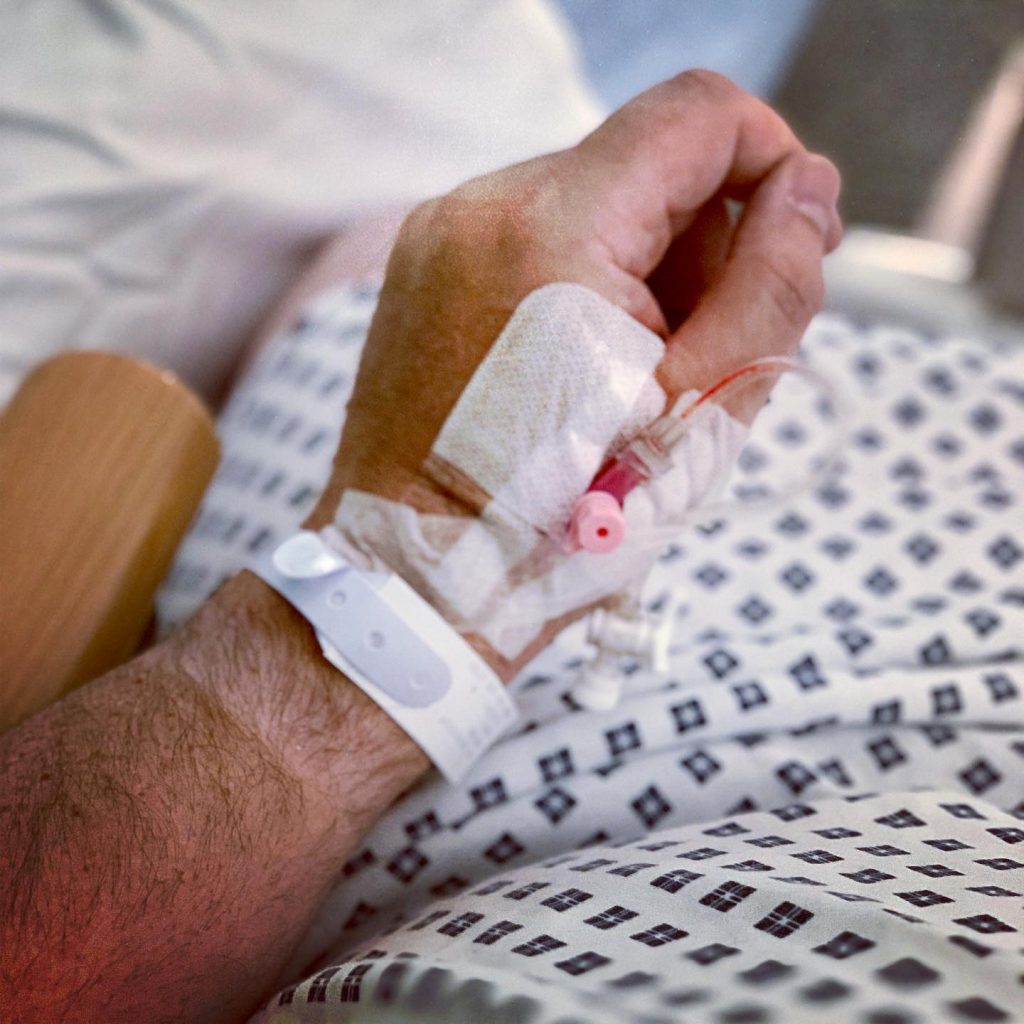 So, first of all, a massive thanks to Abhi who did a Tesco shop for me this evening so now I have some clean clothes / toiletries etc – I was sent sent to A&E by my GP so only had the stuff I arrived at hospital with!

I’d been to my GP on Friday because recently I’ve been so breathless that it’s just been stopping me doing anything, and also I’d noticed I was rapidly putting on weight even though I’ve hardly been eating anything.

Anyway, my doctor told me to go to Stepping Hill hospital to get a chest x-ray, and by yesterday she’d got the results and asked my to come in right away to go through it. It was showing that my heart was enlarged, plus my breathlessness has actually got worse, and I’d also started up coughing bits of blood the night before.

I was told to go immediately to A&E by Uber – not detouring via home, and leaving my car parked in the street outside the medical practice!

So once in A&E, I had some blood tests done, another chest X-Ray and then an ECG. I was told it looked like my heart is massively over-working, and a knock on from that is that less blood gets to the kidneys meaning theres lot of liquid retention around the body.

I was moved to the Medical Assessment Unit last night, and I’m still here tonight!

Today I’ve had a heart CT scan to check for clotting (which there wasn’t) and also an Echo test which is basically an Ultrasound for your heart, and it’s so weird seeing your heart moving about live on a screen in front of you!

I’m likely to be in for at least a couple more days where they’re trying out different combinations of drugs etc, and it looks like once medication hopefully deals with the current issue, I’ll still have a weak heart with problems that I’ll probably have to manage on a long term basis.

But the freakiest thing that’s happened today is my feet have swollen up with this excess liquid, and it looks a bit like when Alan Partridge had his Toblerone breakdown whilst barefoot! (Niche reference!) That’s feeling a bit painful cos of the skin stretching as I’m about to try and get a night’s sleep, without keep the other patients awake with my horrific cough! 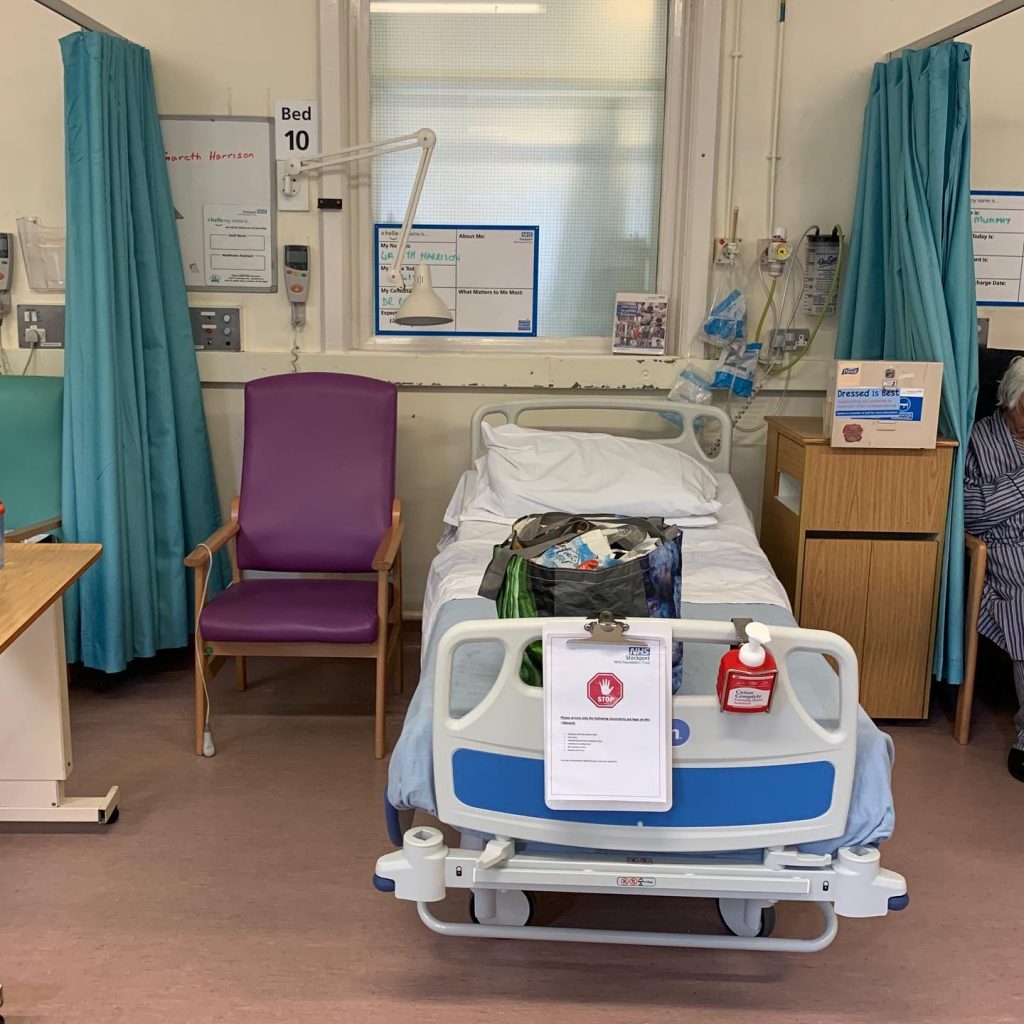 So late last night I was moved from the assessment area onto the Cardiology Ward, now that a bed here finally became available. I’ve not had any more tests or anything today – just having to sit by my bed taking various drugs and being connected to a drip at various points during the day.

The difference between the 2 wards couldn’t be more extreme – the Medical Assessment Unit is pretty new and feels quite high tech, whereas I arrived in my current ward in the old part of the hospital, and it’s more like one from a 1950’s Carry On film!!

Anyway, I last saw the hospital doctor yesterday afternoon, and he told me that the echo scan confirms what they thought – that I have dilated cardiomyopathy / heart failure (which I’m sorry, but to me is really a far too dramatic term for a medical condition!), and basically this means that the heart being enlarged has overstretched, and now can’t contract back to its original size, so now doesn’t work properly.

Also, my really horrific cough that I’ve had for many months now, where I’ve been coughing up a load of crap from really deep down, they think it’s most likely pneumonia on one of my lungs and I’m now on antibiotics for that to try and deal with it.

I’ve been told that I’ll need to go and gave an MRI scan as an outpatient at Wythenshawe Hospital in about a month’s time, and I’ve got to stay in here for observation until at least the start of next week to see how I’m responding the medication.

I’m not totally clear on how much medication can try to resolve the problem as opposed to alleviating the issues from the heart failure. I kind of feel I’ve been told conflicting things which I need to clarify when I see the doctor again next week. 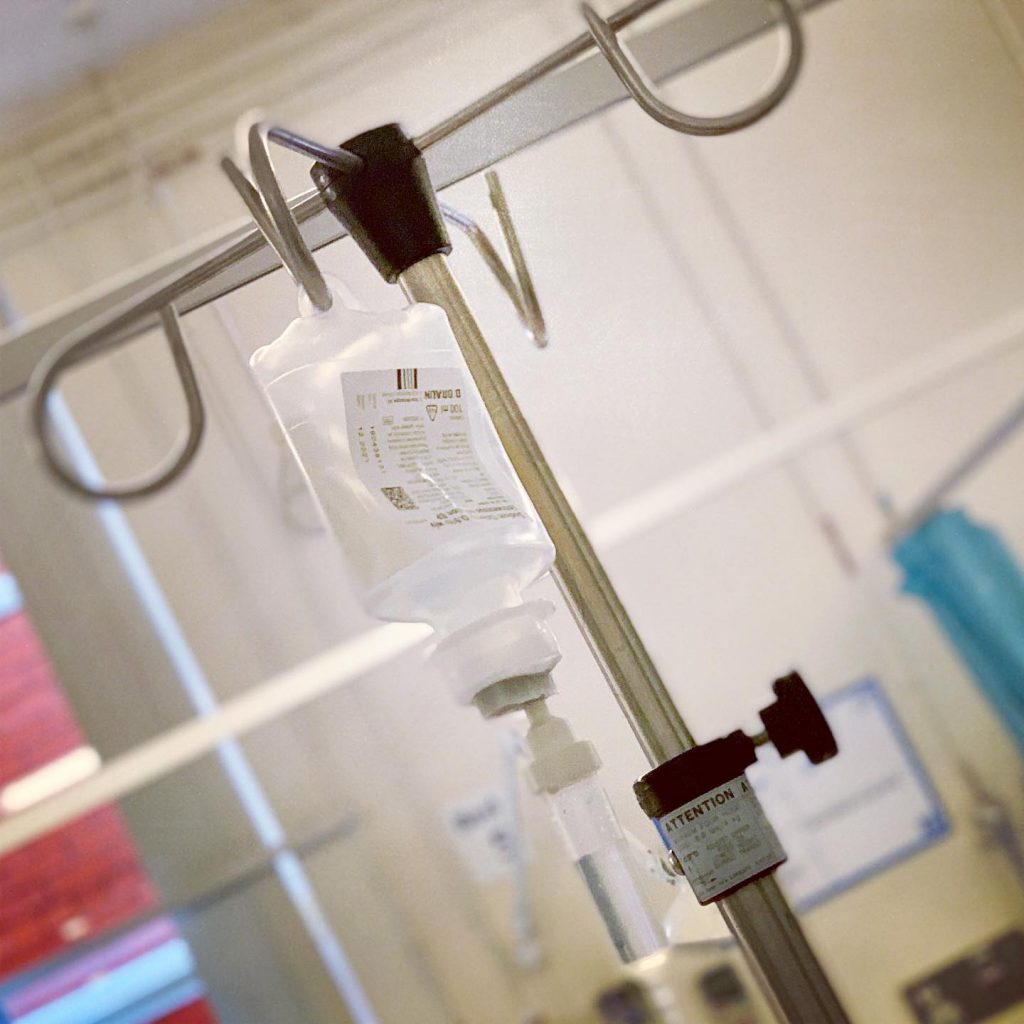 My mum’s coming up for a few hours tomorrow afternoon to visit which will be nice change from just being around ill people the entire time! The days here seem much longer than regular days!

Also, I’m really hoping that they don’t decide to keep me in past midweek, because on Thursday I’m supposed to be seeing Mumford & Sons at the Manchester Arena, which was actually postponed from the end of last year, and as well as really wanting to see the show, I also don’t want to throw away £70 which will happen as there’s not enough time to sell it back! 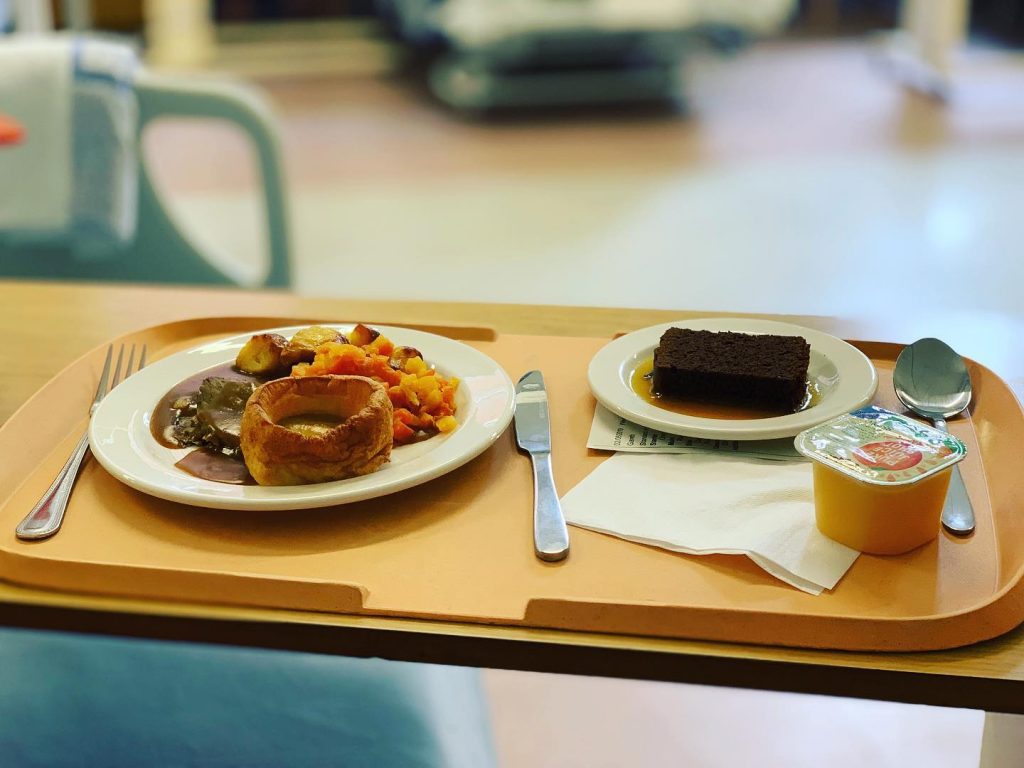 So I finally got discharged from hospital on Wednesday afternoon after spending just over a week there. Annoyingly, I was scheduled to leave a day earlier, but a junior doctor came to see me on Tuesday afternoon to apologise, because I’d apparently ‘slipped through the net’ and the team of doctor’s had forgotten to go through my results which would have led to me being let out 24 hours earlier!

I was ready to leave – it felt like I’d been there forever. And the fact that pretty much everyone else was getting a constant stream of visitors gets to you after a while. I mean, I’d had my mum visit on Saturday afternoon, and Rob and Clare made a surprise visit on Sunday afternoon which was cool, but wow, every day was so, so long!

So I’m now back in the real world, with multiple drugs that I’ll be taking for the rest of my life! I’ve downloaded an app that hopefully will make it easier to remind me when to take which pill!

And I decided to go the Mumford & Sons gig last night. I know I’m supposed to be taking it easy, but I found out that there was a way to get my standing ticket changed to a seated one due to medical stuff, so I did that, and was able to be there without exerting too much energy. Was a great gig, and the focus of making it there which in hospital really helped me get through the endless days!

So now I just need to the level of heart failure down from severe to regular, which I’ll need to do through diet and exercise, and I’m waiting for an appointment in a few weeks for the heart failure clinic, and I’ve also got to wait for an appointment for an MRI scan at Wythenshaw hospital. Being slightly claustrophobic, I’m really not looking forward to that one!