It’s been an eventful few weeks – and I’m not even including Christmas in that!

Last night I was at Manchester Arena to see Snow Patrol in concert, and it was a really great gig. It was quite a last minute thing… I decided to look on Monday to see whether there were any tickets left, and I managed to get a seat on one of the sides, which meant I had to sit at a bit of an angle to see the stage!

They had two supports – the first was Roe, who I’d not heard of before, but the second was Kodaline, and I’ve got one of their albums so knew some of the songs they did.

Snow Patrol took to the stage around 9pm, and they played all the classics – ‘Take Back The City’, ‘Chocolate’, ‘Run’, ‘Open Your Eyes’, ‘You’re All I Have’, ‘Cars’ – and even the ones I couldn’t name still sounded familiar… with an encore ending with ‘Just Say Yes’.

Also, just before Christmas, I saw Travis play at the O2 Apollo, and because it’s almost 20 years years since it was released, they played the entire ‘The Man Who’ album from start to finish, followed by a selection of other tracks to wrap up the set. 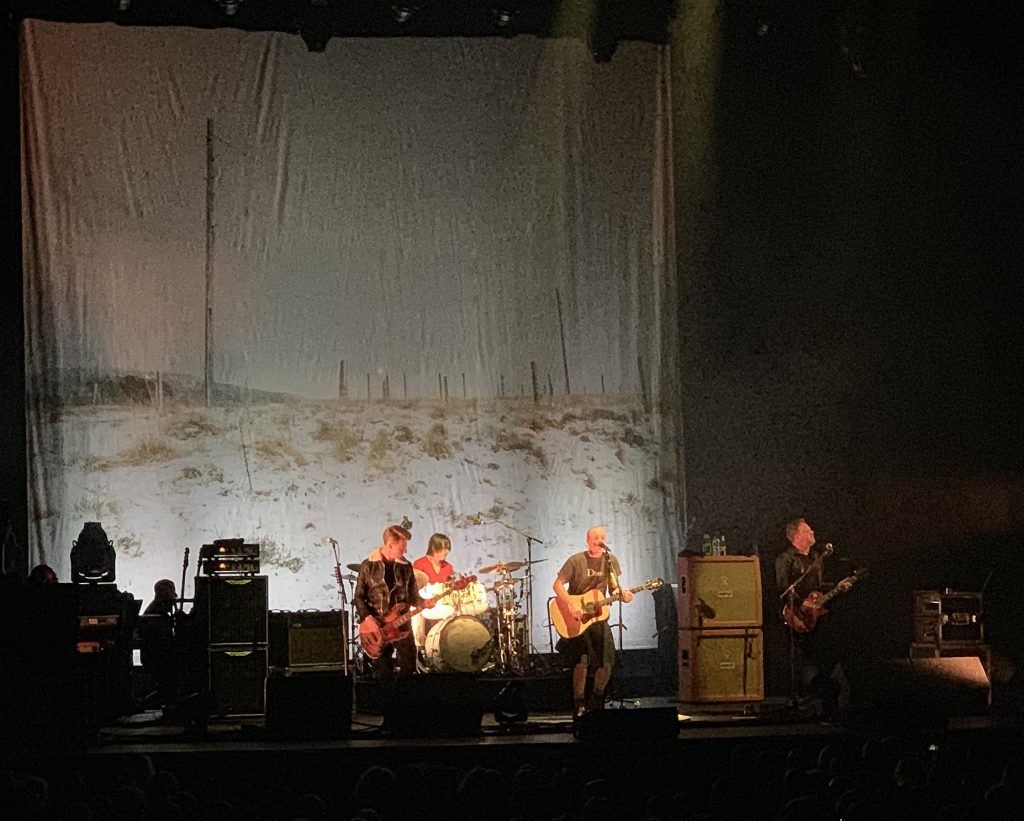