I got myself there nice and early and managed to get pretty near to the front, and just a couple of metres away from the central screen/walkway. As with previous two U2 gigs I’ve been to, the show was amazing. The mix of music and visuals was so well done – they had a big video wall down the centre of the arena, which when lit in a certain way revealed a walkway inside it, which also became part of the stage when the screen was raised into the air. 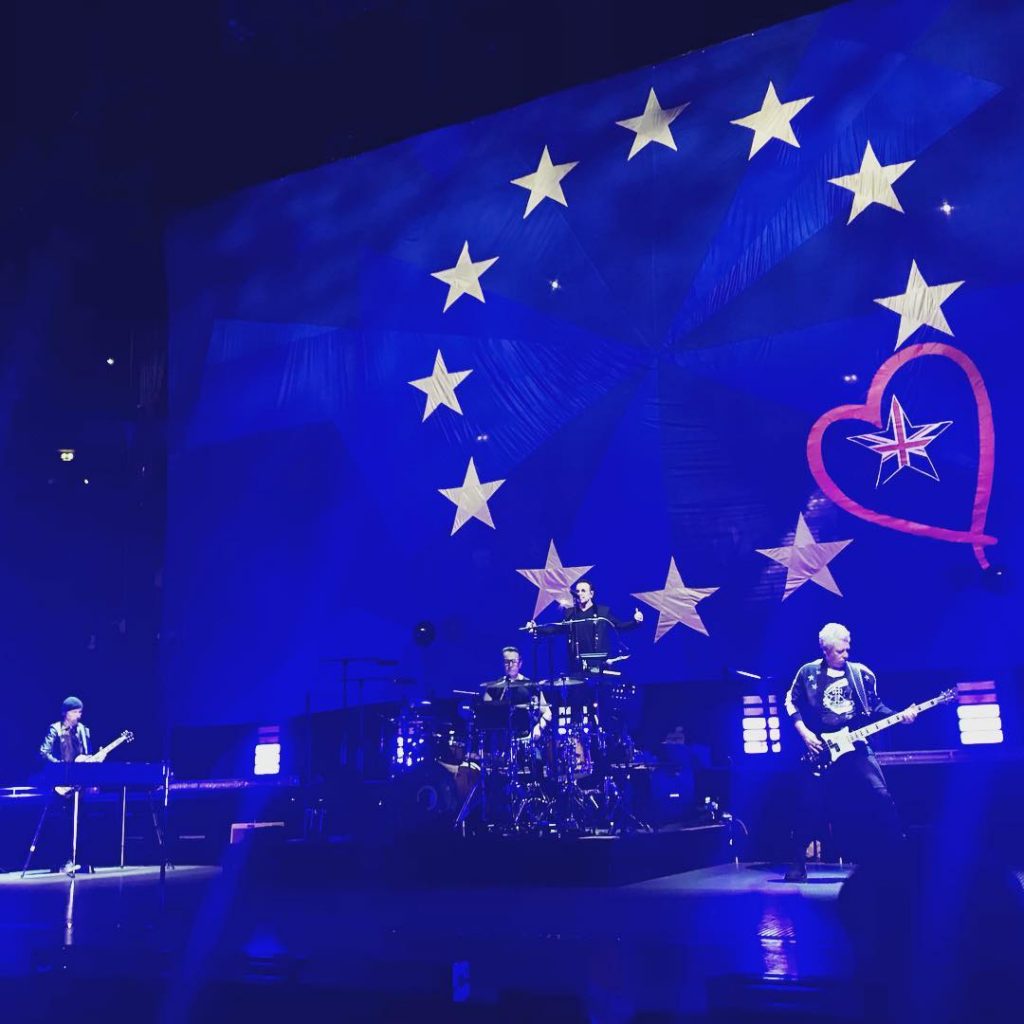 There was also a really cool bit where they went from ‘Get Out Of Your Own Way’ into ‘New Year’s Day’ and they performed in front of a giant EU flag with one of the stars turned into a Union flag with a heart around it, and it was a really powerful moment as Bono made a short passionate speech about Europe and how Brexit could affect the situation in Northern Ireland, and how the rest of Europe does actually love the UK and doesn’t want us to leave. And I’m sure it peed off quite a few Brexit-lovers in the crowd!

And at the end of the show, they dedicated ‘There Is A Light’ to the 22 who died last year at the Arena in the terrorist attack which was cool and pretty poignant, but it felt like people were then expecting some kind of big ending to finish of the encore which was slightly weird.

But all in all, a really enjoyable spontaneous treat!

And then to wrap up my birthday weekend, I went to see Elis James & John Robins on their book tour at The Lowry last night, and it was really funny! I bought a copy of the book there, and then queued for over an hour and a half to get it signed (I didn’t realise it’d take that long, and you get to a point where you can’t leave because of the time you’ve already waited!) 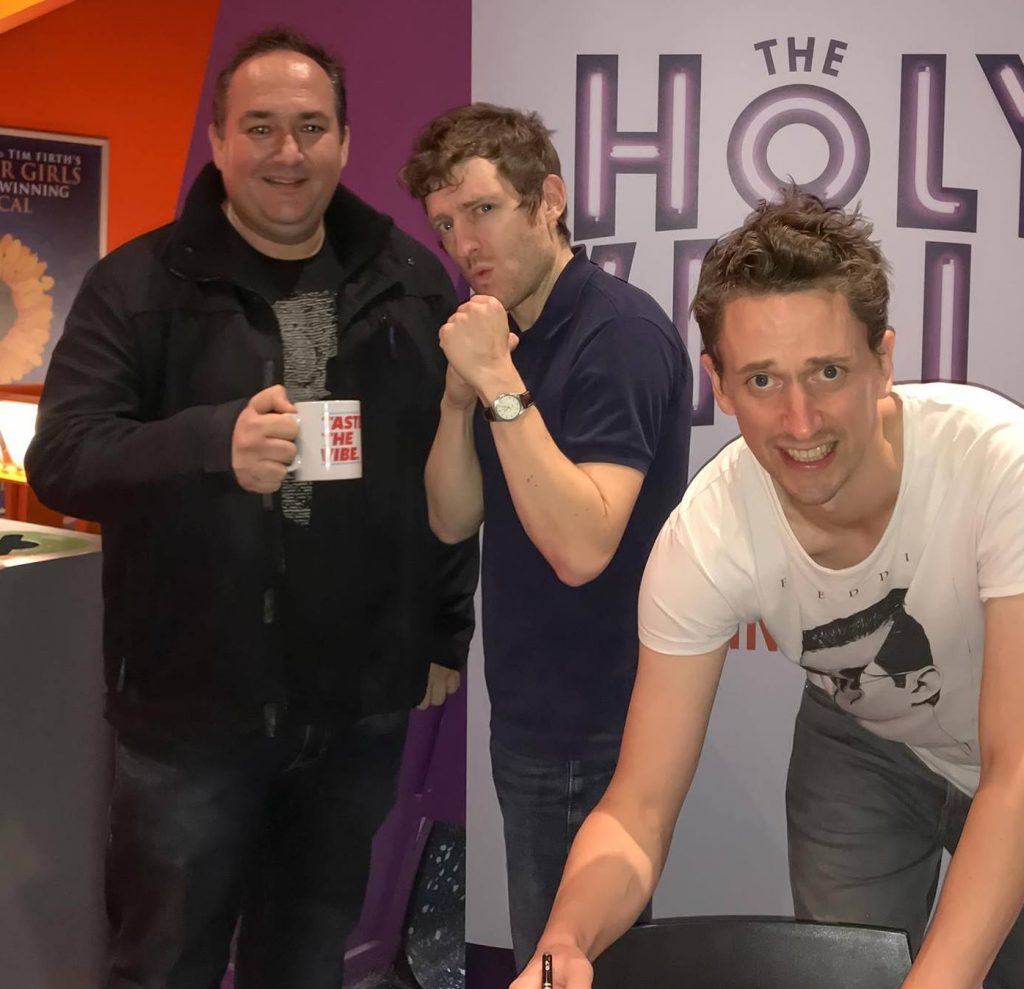 Luckily, I got chatting to a couple next to me in the queue which made the time go much quicker, and I ended up giving them a lift home, because they live just a couple of miles away from me!