It was my sister’s wedding last month, and she’d decided to have a beach wedding in Aruba, so I decided that since I’d be travelling across the Atlantic, I’d also add a short USA holiday to it as well!

So I flew out to Orlando on the 6th October, leaving Manchester at lunchtime, arriving at 4.30pm local time. The queue through passport control was crazy – it took 2¼ hours to get through it, and then once my passport had been checked, I was then picked to have my suitcase examined! I eventually checked into my hotel – the ‘Holiday Inn & Suites Across From Universal Orlando’ – and it really was ‘across’, being just a 15 minute walk to the main entrance to the Universal theme parks!

After a long day of travelling, I went to bed pretty much straight away, and then woke up ridiculously early because of jet-lag! So annoying!

Anyway, I got myself breakfast from a nearby McDonalds, and then arrived at the theme park around 10.30am. 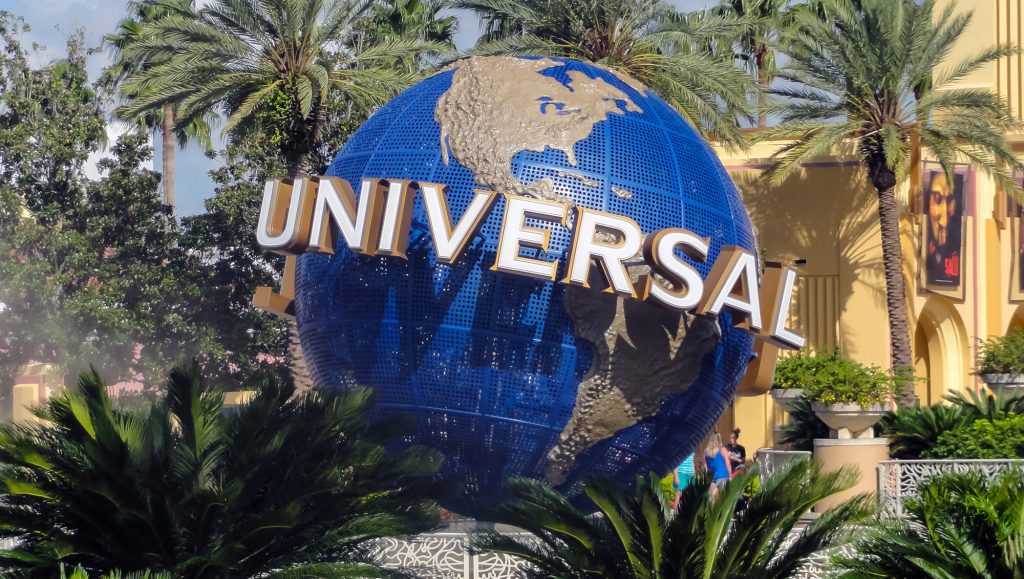 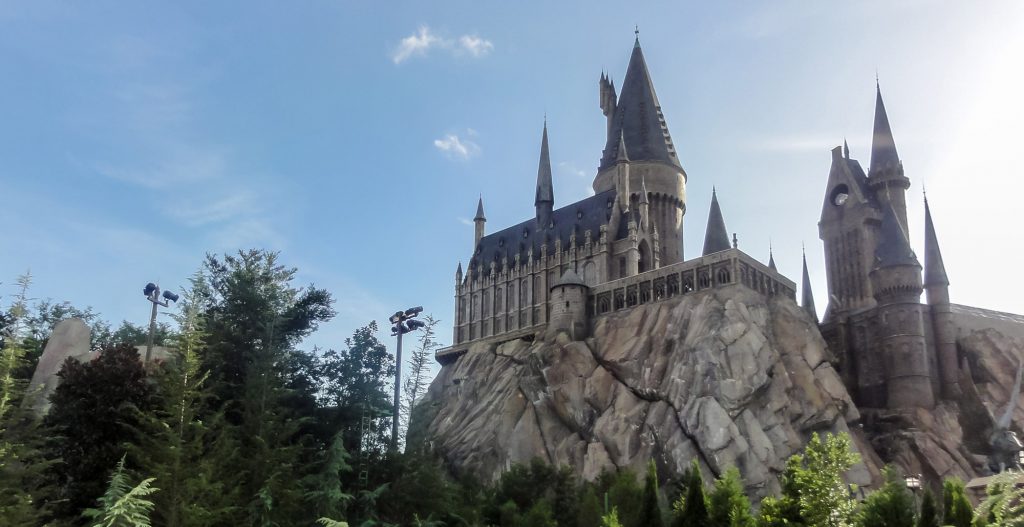 I entered the Islands of Adventure park and hit the rides straight away! I stayed there until about 2 o’clock, and after a bit of lunch, took the Hogwart’s Express from Hogsmeade to King’s Cross over in the the Universal Studios park. Generally, it was busier than when I visited in 2014, and the queues were longer, but I imagine no-where near as busy as it is in peak season!