I spent last Saturday with Jess Torry and loads of her friends making a music video! It was her birthday last month, but rather than have a regular birthday party, she had a music video party, which involved them all dancing and singing along to Justin Timberlake’s ‘September’ track from Trolls. 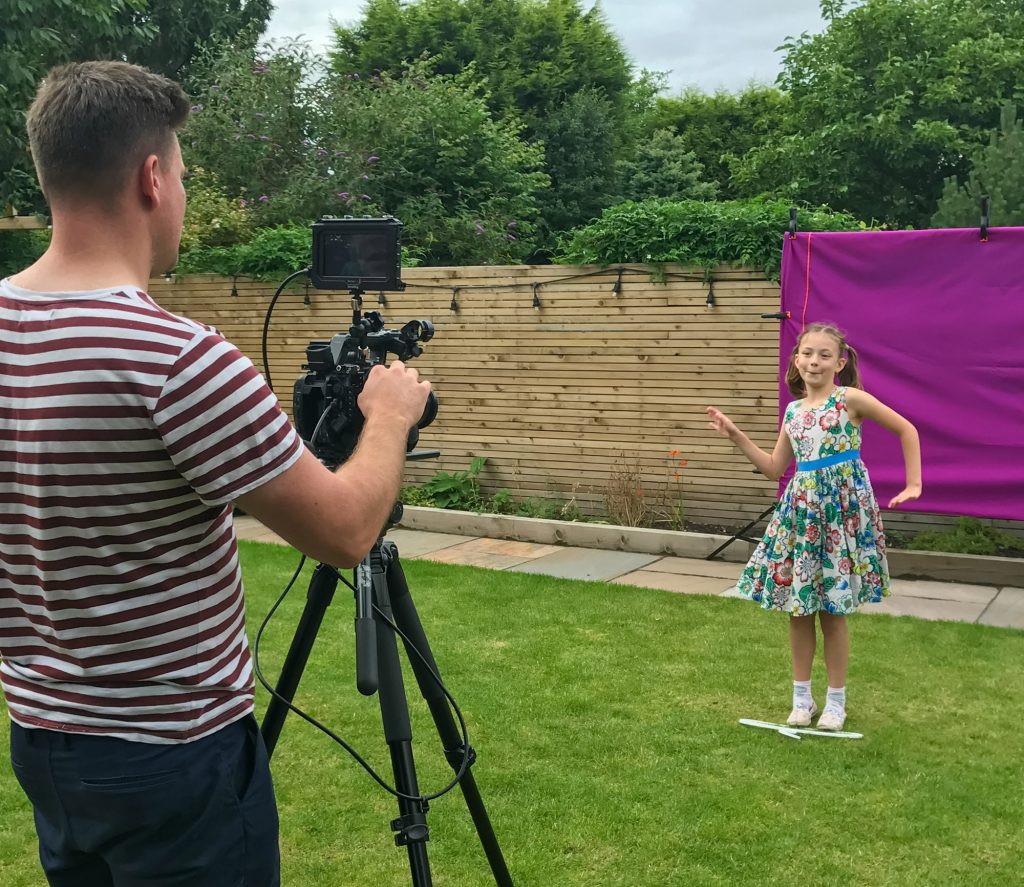 James directed and operated the main FS5 camera, and I had the Sony A7s on a gimble rig to get some smooth moving shots (although I’m not that practiced in using the gimble, so it was a bit of a steep learning curve!).

We filmed them in a nearby park, then in a cul-de-sac of an industrial estate, and finally back in their back garden where they performed in various bits of fancy dress. 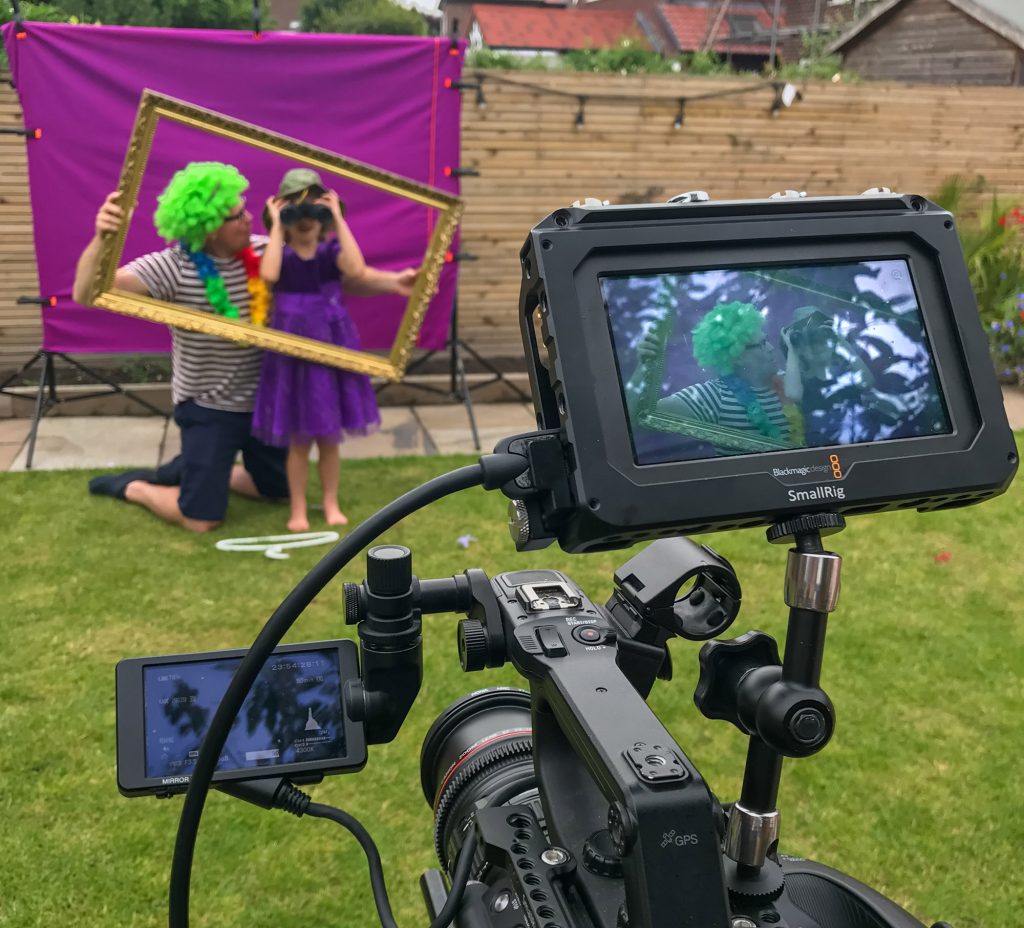 It was quite chaotic at times, but the kids had a blast, and James even edited it overnight so that they could all watch it the next day!

On Sunday I was down in Twickenham for an amazing gig – U2 celebrating 30 years since The Joshua Tree was released! I’d bought a few extra tickets, so Tom Musgrove travelled down with me (we drove down to Feltham and then got a train from Feltham to Twickenham), and then met my Bristol friends Ali and Chelly nearby, before all heading to the stadium. 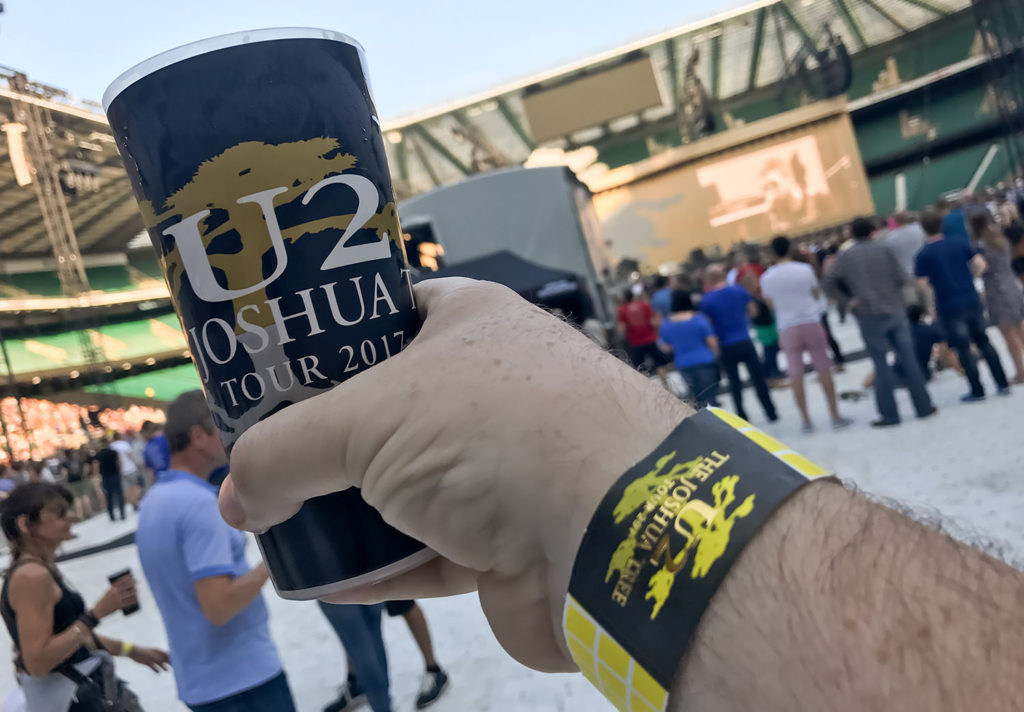 As we arrived around 7pm, the support act was already playing – Noel Gallagher’s High Flying Birds! They were really good, but it was kind of weird seeing Noel Gallagher playing as an opening act, because the stadium was still filling up and not everyone was paying attention!

U2 came on stage around 8.15pm, and opened with a few songs from earlier albums (including ‘Sunday Bloody Sunday’ and ‘Pride’), then launched into all the songs in order from The Joshua Tree.