I thought I’d do a bit of a catch-up of what I’ve been up to recently, so here goes!

Last month, I got to see Rob Bell speak at !Audacious in Manchester. I’d caught him at Greenbelt back in 2009 (but was hard to hear because it was outdoors and I was quite a way from the stage). He was on a book tour of the UK, and the night was billed as ‘An evening with Rob Bell’, which meant he could talk about stuff in his new book, as well as talk about other things, and also take questions from the audience.

I know he’s often regarded as controversial, but I did find a lot of what he had to say really interesting and thought provoking, although I think there are things he says that I’m not sure I agree with, but I’m glad I went to hear it.

Then, the following week, we had a bit of a Sharp Tenants social night! After a successful trip to the Frog & Bucket back in March to see some comedy, our next thing was a curry night at Akbar’s on Liverpool Street. 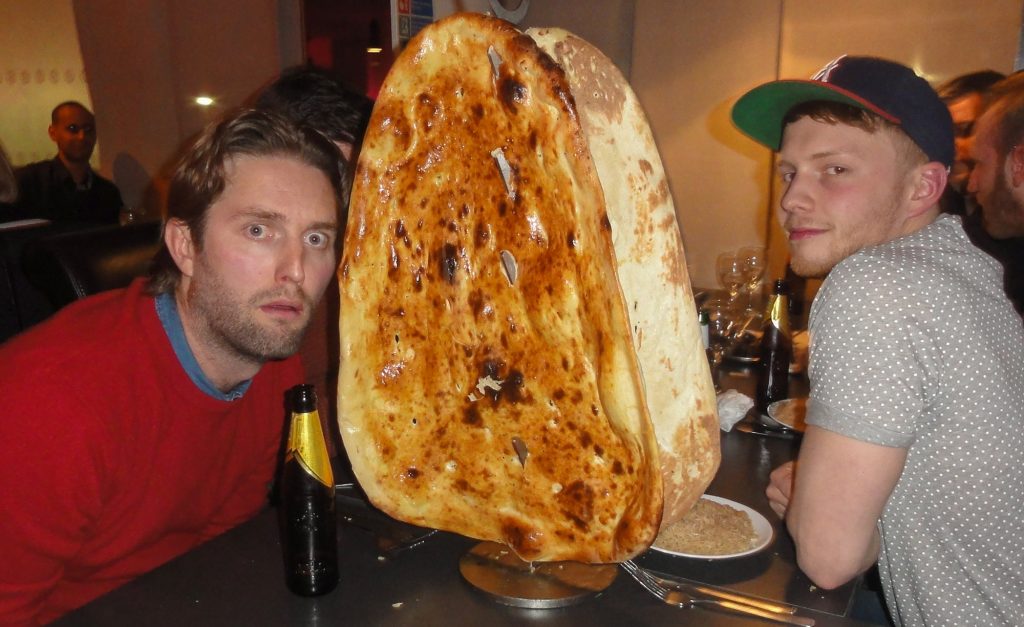