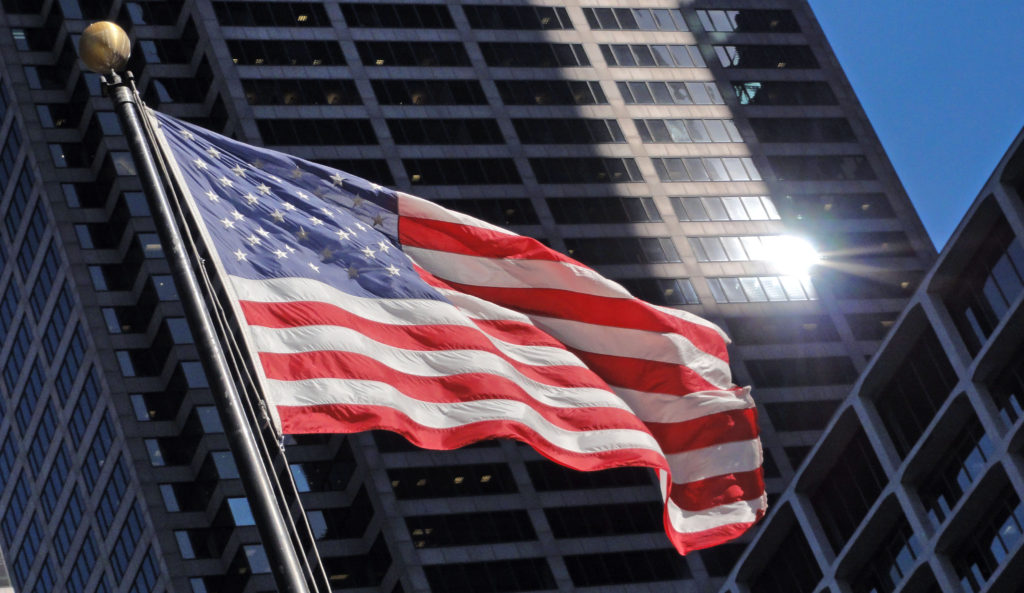 I’m just recovering from an amazing (but exhausting!) 2 weeks travelling around America!

I decided earlier this year that with a major (and unwelcome) birthday coming up, I’d arrange to be out of the country for it, and so the planning for a trip to the States was begun! I spent ages working out the trip – flights, trains, coaches, hotels – and surprisingly, it all went really smoothly! 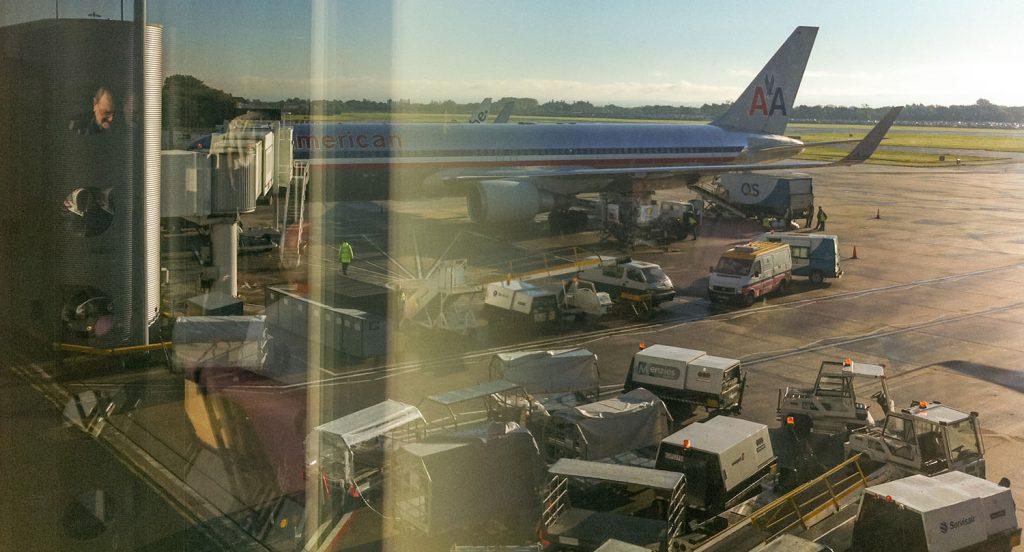 The journey started on the 6th October, when I flew out from Manchester to Chicago. We left the UK on the Saturday morning, and after an 8½ hour flight, got into Chicago O’Hare Airport early afternoon (the magic of time travel! 😉 )

Actually, the descent into Chicago was quite memorable because when you first come through the clouds, you see a cluster of skyscrapers by what looks like the sea, but of course is Lake Michigan, and then from that the city sprawls for miles upon miles. Also, I won’t forget it in a hurry because as we were dropping towards the runway, the plane suddenly started pulling up again, and we went into a massive circle pattern over the city – the pilot told us that air traffic control had accidentally put us on the shorter of the two runways, which wouldn’t have been long enough for our landing, so they aborted right at the last minute! For someone who’s not the greatest flier, that’s not really what you want to hear!