Last weekend, I was down in Gloucester filming with the Austin Francis Connection to produce a music video for one of their tracks! I first met Edi from the group a couple of years ago at Greenbelt, and have seen them at various events since then, and we’ve often got around to talking about the possibility of working together, and it’s now finally happened!

I drove down really early on Saturday morning, and met the guys on the top of a multi-storey car park… they’d had an idea to shoot some of it on there, but I discovered they hadn’t got any permissions so we quickly looked for a plan B! Since we were going to have to shoot mostly guerrilla-style, we decided to stick to public places where we were unlikely to encounter security guards, and drove around to a park in the city centre and unloaded the jib and camera gear.

END_OF_DOCUMENT_TOKEN_TO_BE_REPLACED

Yesterday, I was in Worcestershire for the annual UCECU get-together! I drove down there with Jeb, and we got to Phil & Mary’s mid afternoon – it took us about 2 and a half hours to get there, which isn’t too bad.

It’s always nice meeting up with everyone – it feels like no time’s passed at all! I got to meet Helen’s boyfriend Dave for the first time, and he seems a nice guy. 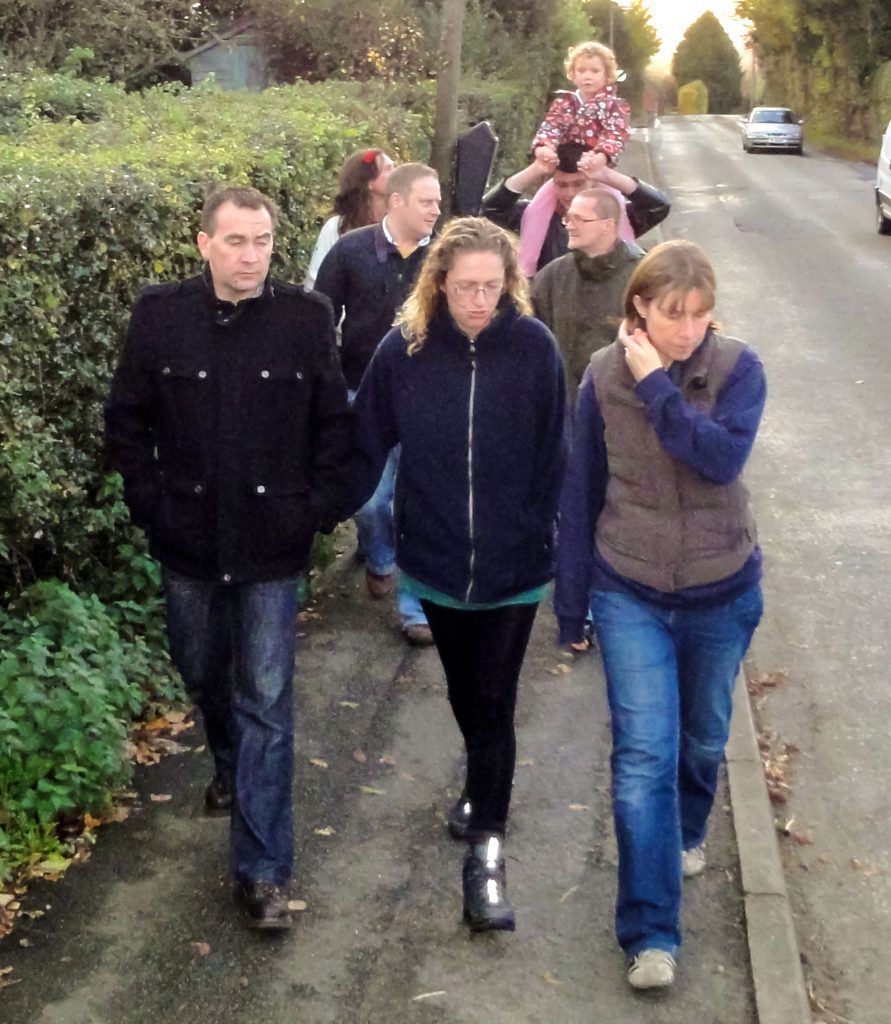