A couple of weeks ago, I was camping down in Shepton Mallet for Momentum at the Bath & West Showground.  I went last year, after having taken a few years’ break, and thankfully this year the weathers was so much better! We had a bit of rain, but nothing like last years’ gales and flooding!

I pitched up camp with a small group from Reach, some of who I was with last year – Joel Pambakian and Tom Brown were both part of last year’s group – and there was also Golibé, Dan Butler, with special appearances over the weekend from Simon Bray and Tom Green (who actually ended up sleeping in my tent one of the nights!

Camped with us were various mates of the group, and they were really cool people! Right next to us were Rachel and Katie (who were the source of much entertainment over the week!), Kossy, and Golibé’s friend Andy.

We had pretty decent weather for most of the week – there was a bit of drizzly rain on one of the days, but we got to see quite a lot of sun! The main advantage of that is we all got to hang out together loads, so that was good. And the main meetings and after hours stuff was cool too. 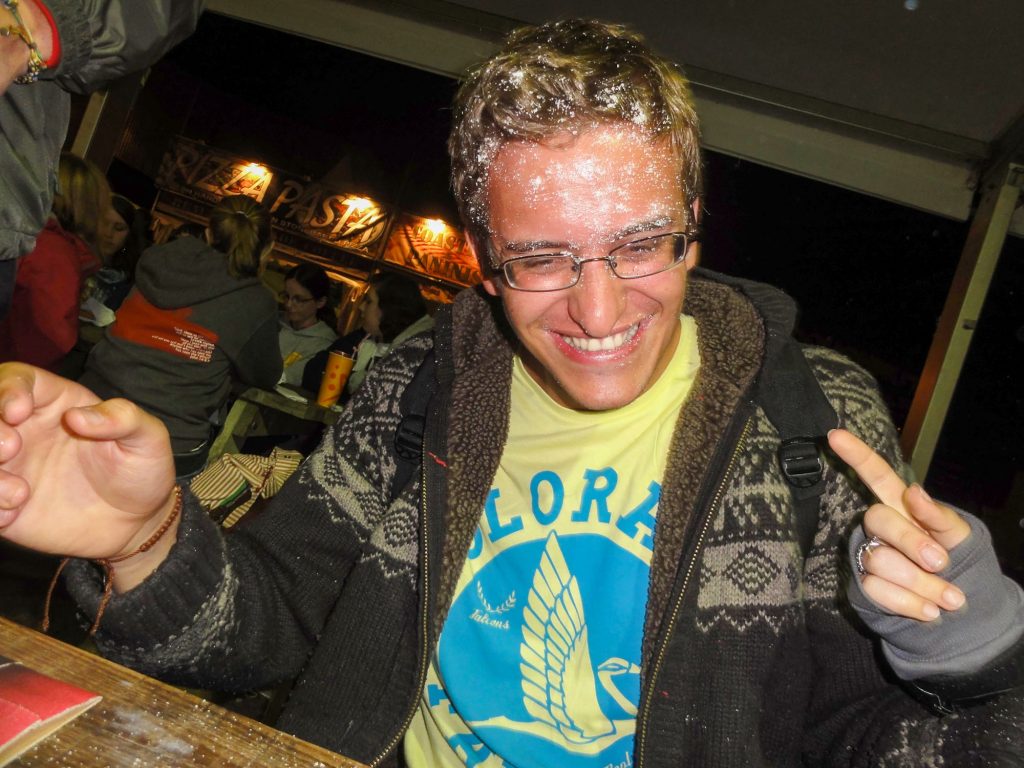