Well, I’ve just got back from an amazing two weeks in the USA!

I’d never been there before, so when I got an invite to Emma McNeil’s (now Patterson!) wedding to Gerald in North Carolina, I decided that it’d be really cool to be there for that, and also to discover a bit of America at the same time!

I flew out from Manchester Airport on Tuesday 7th, and got on the plane around lunchtime, but not before being selected for a security check as I was boarding!  I guess it was because I was travelling on my own, but it’s funny how you start to feel guilty when you’ve not actually got anything to hide!  About 8 hours later I made it into Newark Airport – and it was really weird being able to see such iconic views as the Manhattan skyline and the Statue of Liberty as we came in to land!  After a bit of a delay waiting for my next flight to Greensboro, I finally boarded what can only be described as a coach with wings!  It was a 50-seater, small 2-engine plane, that was incredibly narrow with just 3 seats across, and an aisle separating one of those!  It was a bit of a bumpy journey – I’m not the most experienced flier, so it doesn’t take too much to make me a bit nervous! But we eventually landed safely at Greensboro airport quite late, although my awareness of time was a bit screwy due to the time difference! 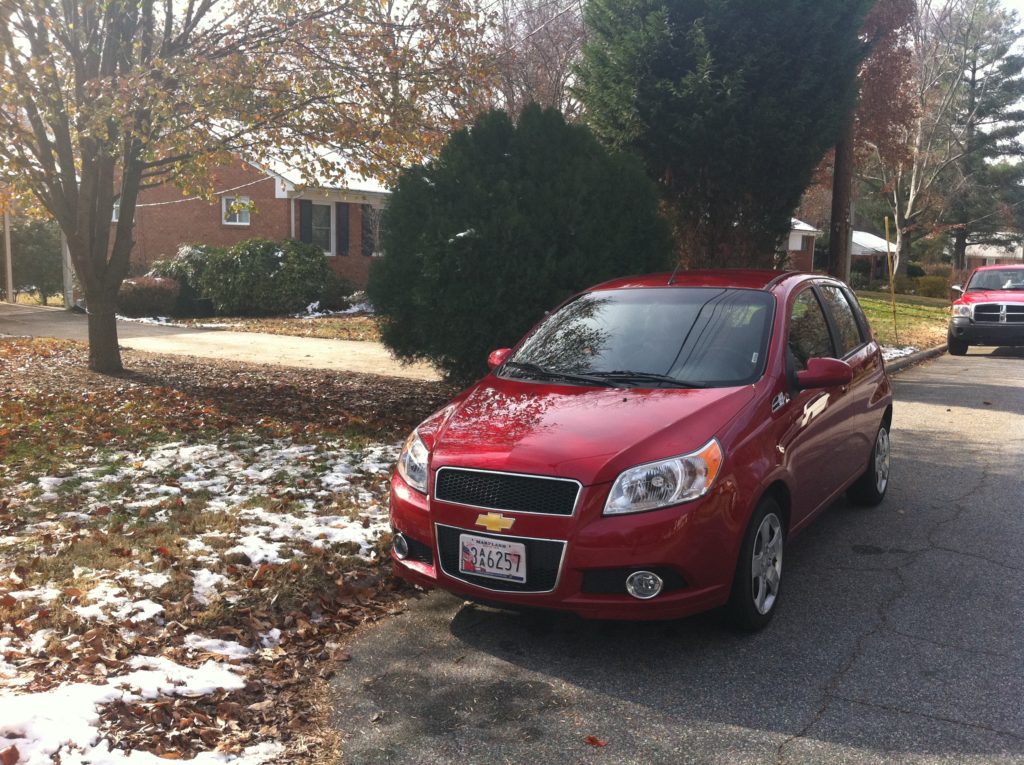 After getting through the airport, I met up with Emma and her mum, as well as her brother and his family who’d also just flown in, before picking up the car I was hiring for my time in North Carolina. It was a little automatic Chevrolet, and I then had to follow them back to her apartment on the other side of the city – which considering I’d only driven on the right-hand side once before in 1997, and this time it was also dark, it was quite an experience! I was actually quite relieved it was an automatic because it meant I didn’t have to worry about changing gear with the wrong hand!

END_OF_DOCUMENT_TOKEN_TO_BE_REPLACED 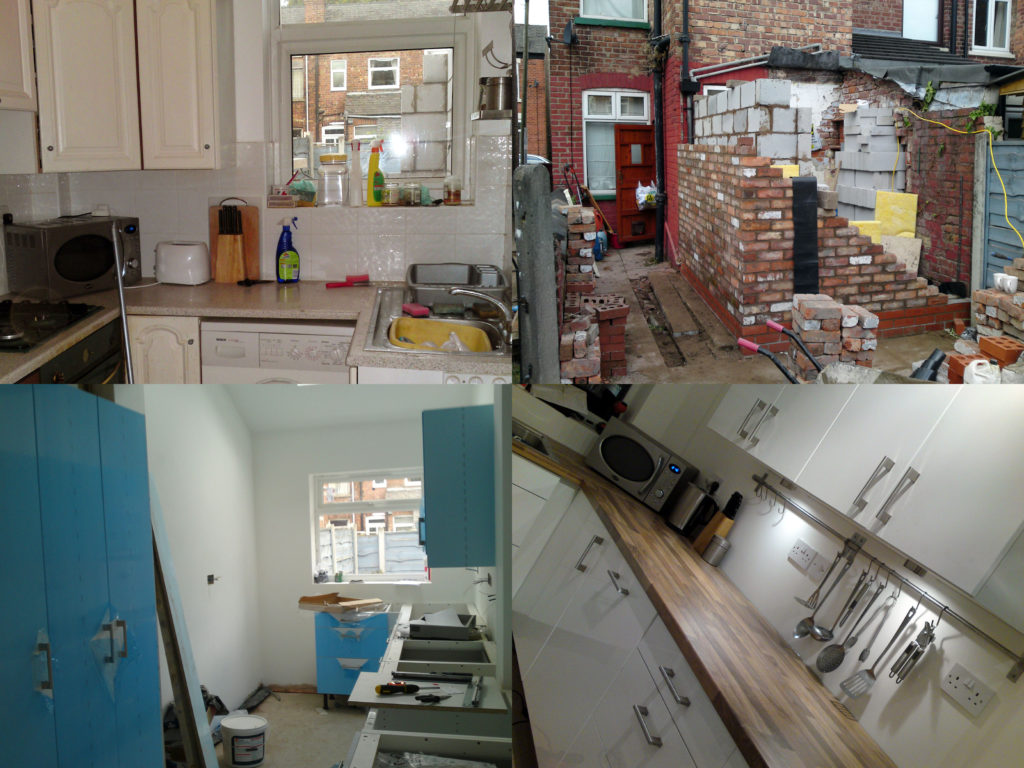 For the last couple of months I’ve pretty much been without a kitchen, because recently I finally got around to getting it extended and re-fitted, making it just over double it’s original size.

It was so small before – you could pretty much stand in the middle and almost touch all the walls!  I originally had plans drawn up in 2005, but it’s taken this long to get my arse into gear!  The builders started work on the foundations in mid-October, and then just before my birthday, they knocked a hole through the back wall, so I’ve been pretty much without a kitchen from then until now.

I’m really pleased with it – the kitchen units are from IKEA, and I’ve got a Velux window in a sloping roof above the far end which looks really cool and lets in a load of extra light.  In my original plans it had a flat roof and 2 windows, but I took the opportunity to get them re-done so opted for just one window meaning I could have cupboards on the outside wall.  I still need to put some flooring down – I’ve bought some laminate which Rob’s going to help me with soon, but it’s so good to be able to cook food in something other than a microwave!