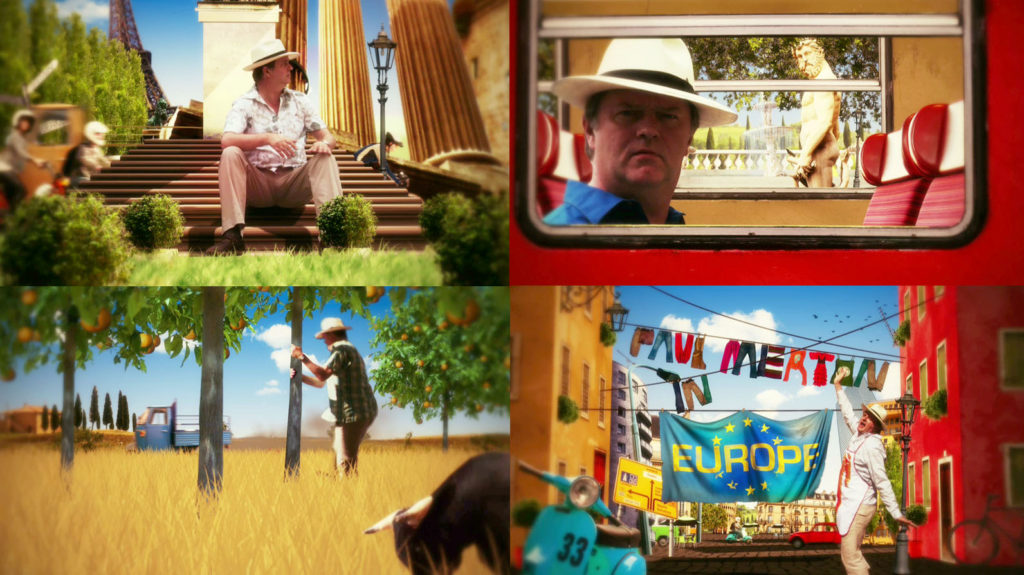 Tonight sees two programmes with titles and graphics done by doodledoMOTION on Five in prime time!  First off, ‘Paul Merton In Europe‘ started last Monday night at 9pm, and we did the title sequence for the show (which has had so much work and detail put into it!), as well as the maps which show Paul’s journey across Europe.  It’s the 3rd travel series of ‘Paul Merton In…’ that Tiger Aspect have done following on from his documentaries about China and India, and so far the reaction to this new series seems really positive.

And then the second show for Five we’ve been involved in is also a Tiger programme – ‘Celebrity Quitters‘.  It’s a ten-part reality series that’s going to be on every week-night for the next 2 weeks, and features Linda Robson, John Burton Race, Chloe Madeley, Paul Danan and Derek Acorah as they all try to give up smoking.  We’ve done the titles and graphics for the main show, as well as their online content.

The programme starts at 7.30pm tonight, and to promote the show, Linda Robson, one of the Celebrity Quitters, appeared on BBC’s Breakfast this morning for an interview, where they showed some clips from the series.

It was a good promo for the show, but the best bit was that the main title graphic that we’ve produced appeared on the big screen behind them throughout the whole interview which is really cool! 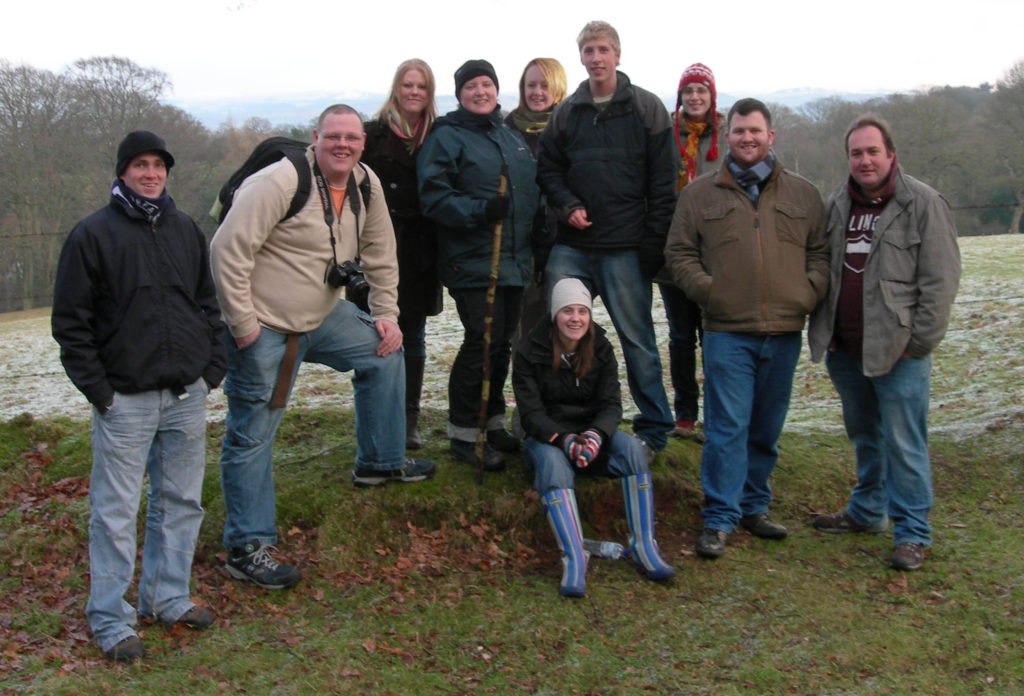 Back to the beginning of the month, and on New Year’s Day, I went for a walk over at Alderley Edge with a group of Reach guys.