It’s that funny time between Christmas and New Year when generally nothing really happens – so the ideal time to do a blog update!  And since I last posted a week and a half ago, I’ve actually done quite a lot of stuff in that time!

Last Wednesday night, I went over to Liverpool with John Roberts to see a production of ‘The 39 Steps‘ at the Liverpool Playhouse.  He runs a theatre reviews website called The Public Reviews, so we we got free tickets which was pretty cool!  It was actually a really good show – it’s a comedy and was performed by just 4 actors, who changed roles continuously throughout the play, which surprised me at how well it worked!

The show culminated in fake snow being showered on the audience, and then as we left the theatre, we discovered that there was real snow falling – and I’d have been really impressed if that was part of the show as well!  We’d already had a bit of snow in Manchester a couple of days earlier, but there was none in Liverpool when we arrived. 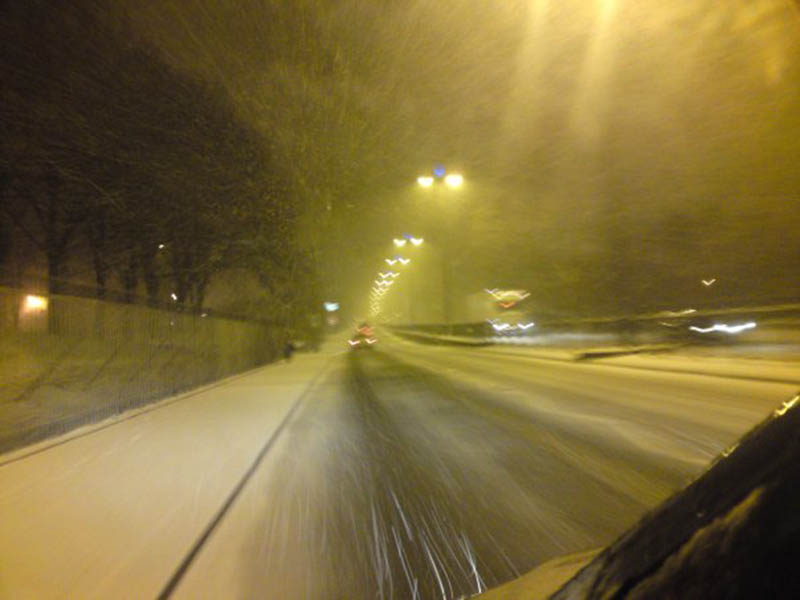 We got back to the car, and within a few minutes we were driving through a pretty intense blizzard, and the snow really started to build up on the roads.

END_OF_DOCUMENT_TOKEN_TO_BE_REPLACED

Just thought I’d do a quick catch up before Christmas. I’m currently at James and Helen’s house babysitting Jess, and there’s nothing decent on TV so I thought I’d do this! 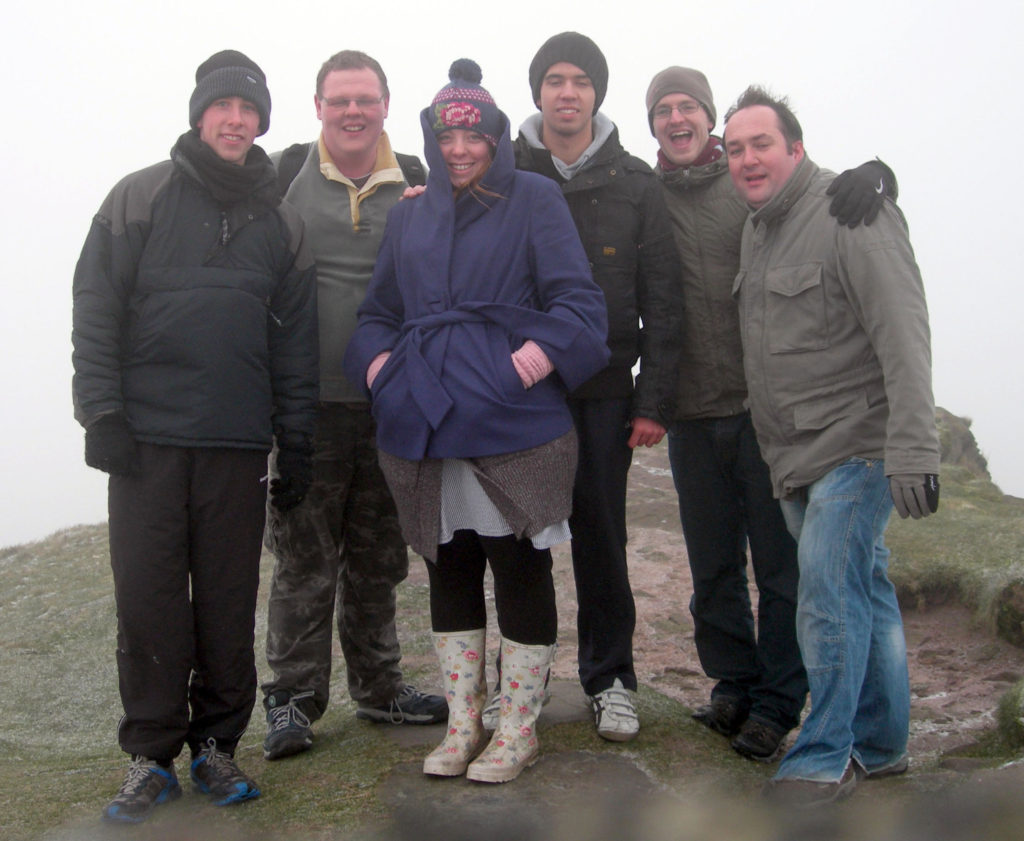 We’ve had quite a bit of snow these last few days, and yesterday a few of us went for a walk in Macclesfield Forest. It was freezing cold, and we walked quite a way – and seemed to be going uphill a lot more than downhill – but it was a really great afternoon.

We were kind of busking it a little bit, since we didn’t have a map or anything, and the cloud came down quite quickly as we made it to the top of one of the hills – but Penny had been to the forest before, so had a rough idea of where we needed to go! Though there were times when I wasn’t convinced we were ever going to make it back to the cars, especially when we’d been walking so long that it got dark!!

There are some photos I took of our walk here.

Work’s been quite busy recently, and we’re trying to wrap some jobs up before we finish for Christmas. We’re working on graphics for two shows on that will be on Channel 5 early next year, so really need to try and get them pretty much sorted by Wednesday at the latest.

On Thursday night, me and James went out with a couple of the other businesses from Houldsworth Mill for Christmas drinks down at the festive markets, and then onto some bars. We did the same last year, and it’s a pretty good way of doing it, because it would be quite a small event if it was just us! 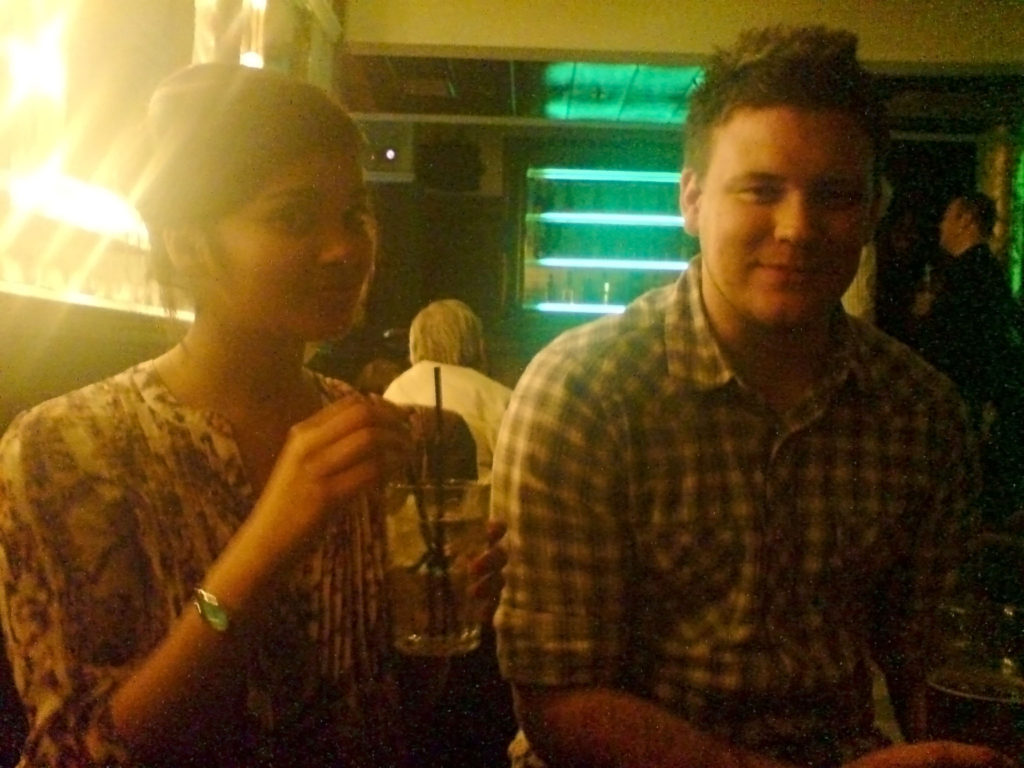 Anyway, we ended up in probably one of the most pretentious places I’ve been to! I’d heard of the Circle Bar, but had never actually been in there, and to be honest, I don’t think I’d be that bothered if I never went there again! The beer was nasty, the music was rubbish, and the other people there were just really strange! It was like they were all people who thought they were something special, but weren’t at all!

The only positive think was that there was a sofa that we’d managed to grab, so at least I was able to get a comfy seat! 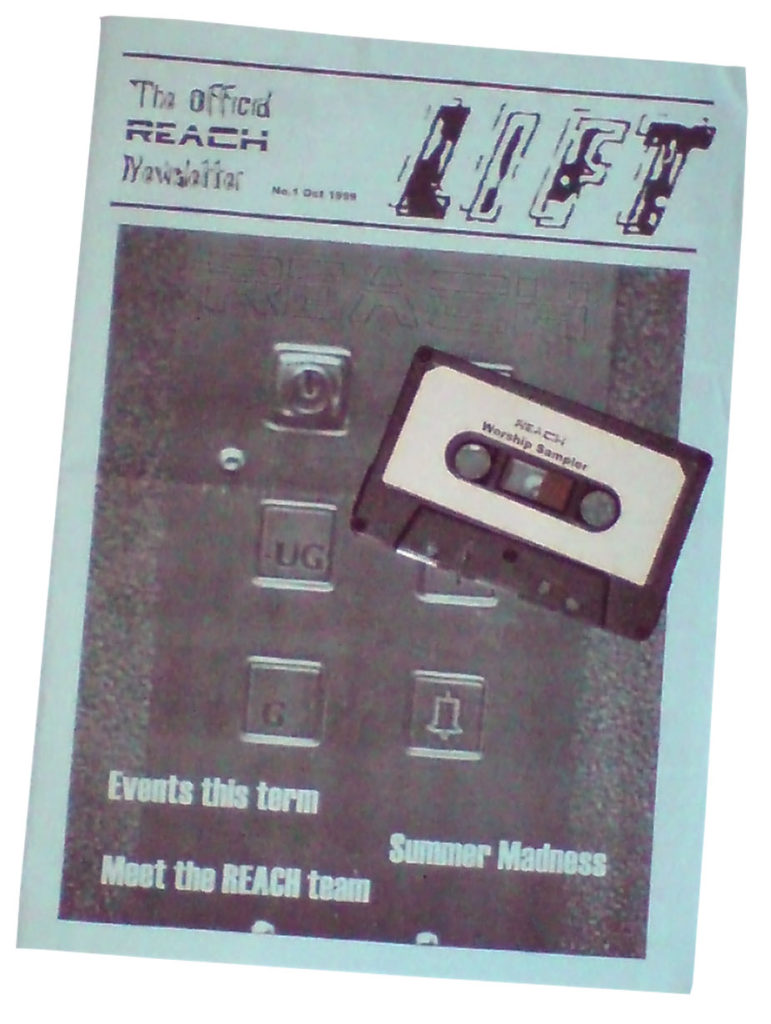 As I wrote a couple of weeks ago, I moved to Manchester at the end of November 1999, and it was the 2nd week here that I went (which was also the last one before Christmas). It’s really weird, ‘cos I can quite clearly remember the people I spoke to afterwards as though it was much more recent – Andy Knox, Dan Plagerson, Neil Cornthwaite and Sarah Smith.

I still have my Reach sampler cassette and copy of ‘Lift’ that I got that night, and I guess even with how things have turned out, it’s still had quite an impact on my life because a lot of the people outside of work that I know in Manchester are through Reach, and of course that’s where I met James, who I now run doodledoMOTION with, so that’s obviously quite a big thing!

Have just realised that it’s 10 years ago this week that I came to Manchester! Not bad considering that I only planned to be here for a few months!