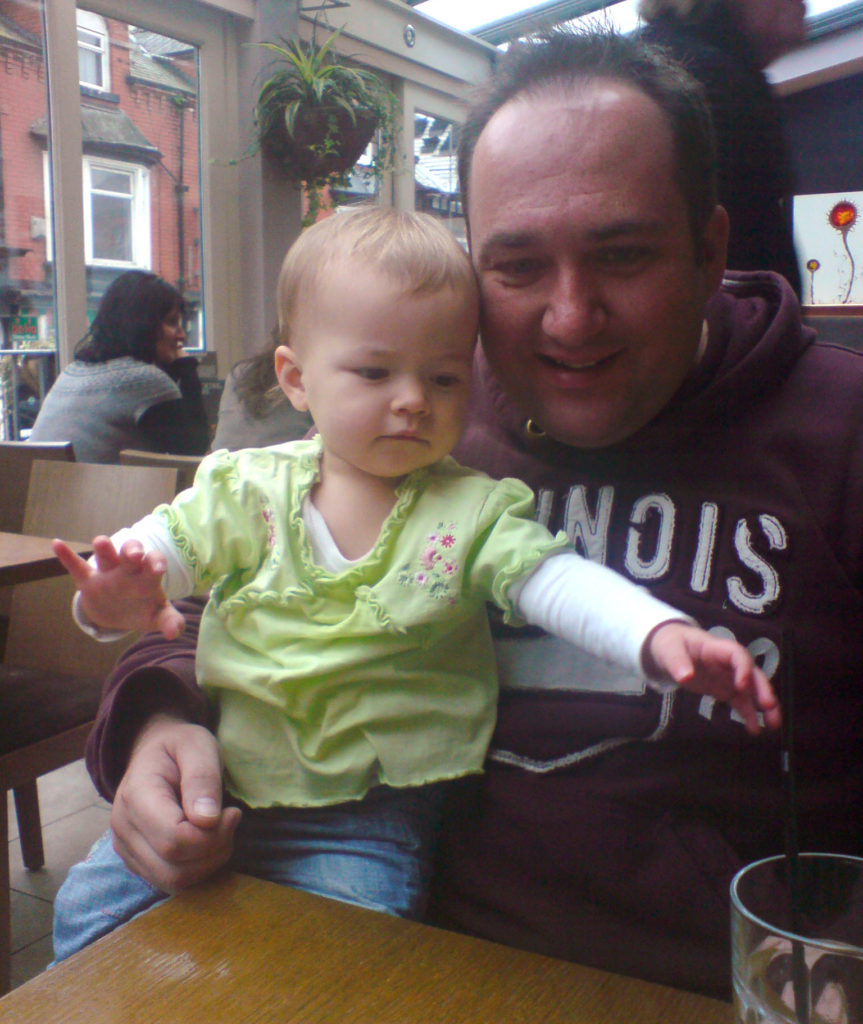 Yesterday was my birthday – something I’m generally not to keen to celebrate, but James insisted that he and Helen take me for a birthday lunch at Kro, so I couldn’t really make up an excuse to get out of it!

It was nice actually – I got to see Jess, who’d changed so much since the last time I’d seen her back in July at Soul Survivor. She looks so much more grown up, and she’s now trying to walk, although it’s more a case of manoeuvring herself around things that she can hold onto!

The food was good – I had a steak ciabatta and chips, and it was much better than my usual Morrisons sandwich – so thanks to the Torrys for a really nice birthday lunch!

Then in the evening, I went to Hillsborough with James to see Sheffield Wednesday take on Preston! He mentioned in the afternoon that there was a ‘friends for a fiver’ night, and wondered if I’d be up for it, so I said yes!

We left straight from work (which unfortunately meant I couldn’t get changed into warmer clothes, and it was quite a cold night!) but it took us a while to get over to Sheffield, so by the time we got to our seats, the game had already been going for about 5 minutes. 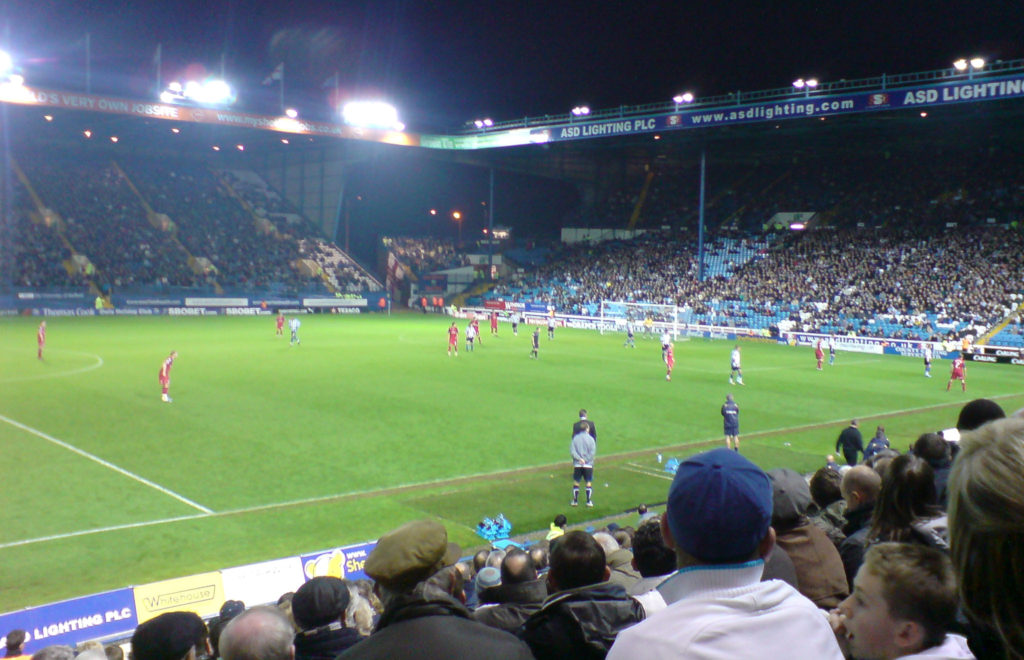 Preston scored first after about 15 minutes, but Wednesday hit back with a goal not too long before the end of the first half. Then, not long into the second half, Preston scored again, and the score unfortunately didn’t change for the rest of the game. Wednesday had loads of chances, and it was really disappointing that they lost, but I could see that Preston were really lucky to get a win.

END_OF_DOCUMENT_TOKEN_TO_BE_REPLACED

I’ve just got back from my first proper holiday in many years (I’m not counting Anglesey over new year!). Quite a few of my family were on holiday in Turkey staggered over a couple of weeks, so I managed to get some time off work and join them over there for a week.

I’d never been there before, but my mum and dad started going over there on and off for holidays about 10 years ago, and both my brother and sister had been there quite a few times as well. 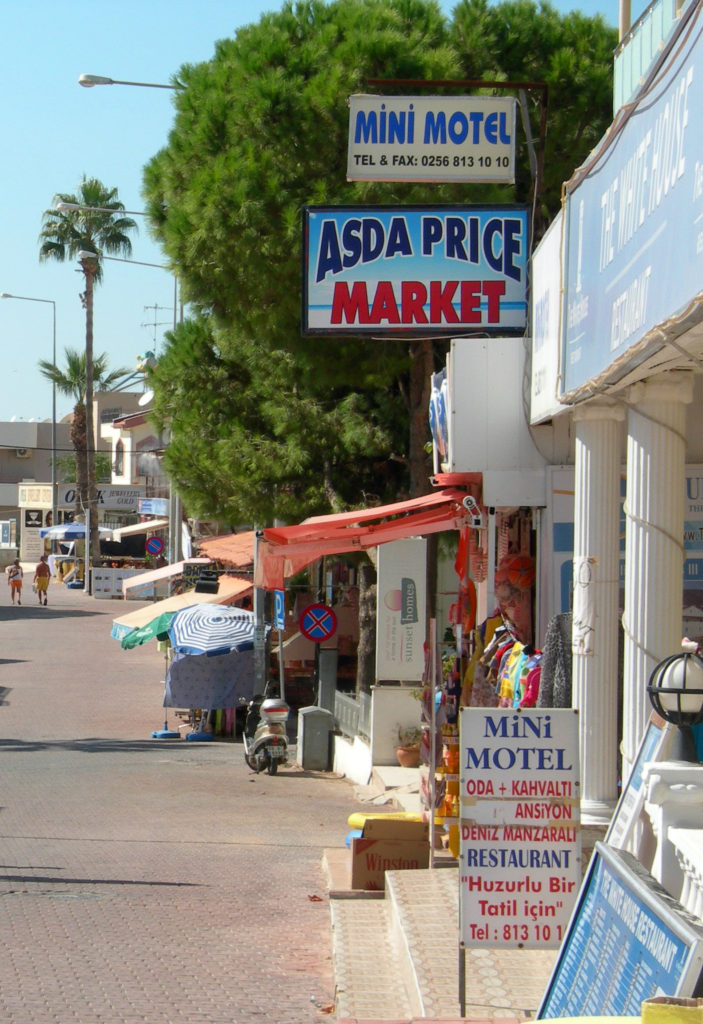 Anyway, I headed over there from Manchester Airport with my cousin Sam and her husband Matt, and we got into Bodrum airport at about 5am, after having been awake since the morning before! Then it was onto a mini-bus for me, whilst Sam and Matt went onto a Thomas Cook coach (I’d booked with a small travel company, so my transfer was with a local company), and the journey from the airport to Altinkum seemed to take forever – the roads we pretty ropey, as was some of the driving! I eventually got to the apartments for 7.30am, and then crashed down for a few hours sleep.

Venturing out around lunchtime, the first thing I noticed was how much warmer it was than the weather I’d just come from! To the locals, it wasn’t hot at all, but to me, it was just about right!