U2 yesterday… amazing. Definitely the best gig I’ve ever been to!

I picked Phil up at 11am and we drove over to Sheffield and grabbed some lunch at Meadowhall, before taking the tram to the Don Valley stadium in good time.

We joined the back of a queue, which one of the stewards said had nearly 2,000 people in already! Before long, we heard other people in the queue talking about how the first couple of thousand people through were guaranteed a space in the inner circle – basically the small section between the stage and the outer walkways. And when we finally got in at 5pm, that turned out to be the case! 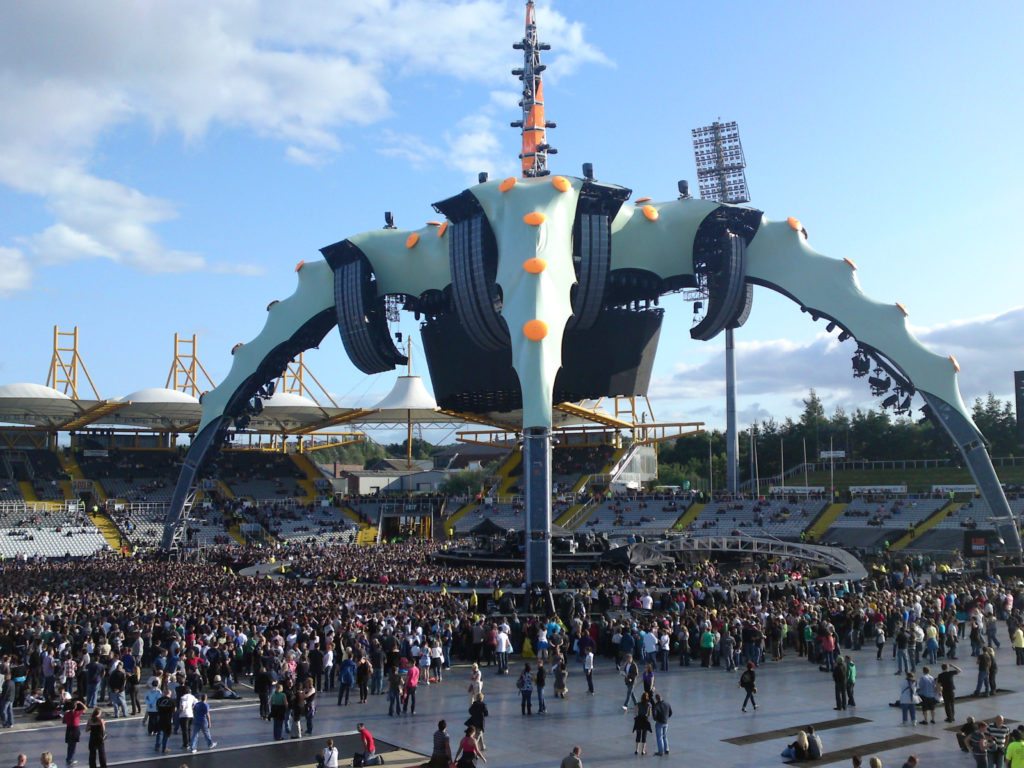 First off, the stage was amazing – it was a massive ‘claw’, with a circular stage in the centre, then had a walkway forming an outer ring, and a bridge either side linking the two together.

I’d really never expected us to be able to get so close to the front, but we were literally a few metres away from the stage! I’d always assumed that the people in those areas at gigs had paid loads more money to be there, so it was a really good surprise to discover that’s not the case!

We had a bit of rain as we were waiting for it to start, but it cleared up leaving a nice summer’s night. The first support act was The Hours, who I wasn’t that fussed with to be honest, but then the second one was Elbow, who I do really like. The music’s quite chilled at times, and I really like the quirkiness of their stuff.

Then the main event – and wow – U2 certainly know how to put on a show!

END_OF_DOCUMENT_TOKEN_TO_BE_REPLACED

Thought I’d better do a bit of a catch-up…

It’s been a busy few weeks – we’ve had a lot on at work, which is obviously a good thing, but it would be nice to take a decent break at some point! 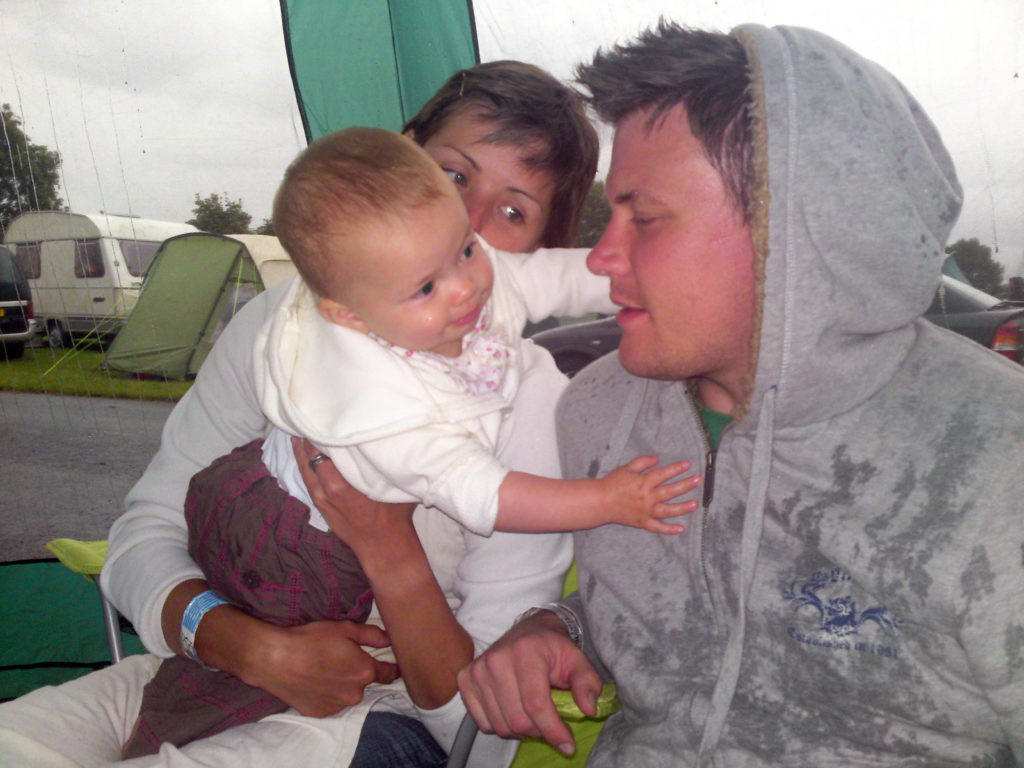 A few weeks ago, I went down to Soul Survivor North in Stafford as a day visitor. James and Helen had taken the Vinelife youth there for the week, so I met up with them as they were dishing up tea to a crowd of teenagers in very wet conditions! They’d taken Jess with them, which must have been interesting for them, but she seemed to be really enjoying herself, and I got to feed her a bowl of pasta which she wolfed down! It was just a shame the weather was so poor, because camping’s much better when the sun’s out!

It’s been a couple of years since I’ve been to Soul Survivor, when I was working down in Shepton Mallet venue doing visuals in the Underground venue. It actually felt a bit weird being there as a punter – you kind of can’t switch off from being aware of all the behind-the-scenes stuff that’s happening!

Then that weekend it was John and Carolyn’s wedding up in South Shields.

I won the prize of being the driver for the trip, so it was a full car that set off from Manchester at 7am on the Friday morning up to the North East. Me, Dave, John, Jimmy and Mike were all crammed into my Focus, but luckily we actually had a really clear run up there, and it was a good laugh!