Yesterday I was down in Tamworth and got to spend some time with Brandon and Chloe. I think it’s been about 3 months since I was last down there, so I could really see how much they’ve developed.

They’re now walking (and running!) and it really does make a difference. It’s kind of strange to see!

They seem so much more independent now, and they’re pretty chatty, even though you can’t make sense of anything they say other than the odd word! They’ve got such character, and are really cute! Obviously I’m biased because they’re my nephew and niece, but they really are the best kids in the world! 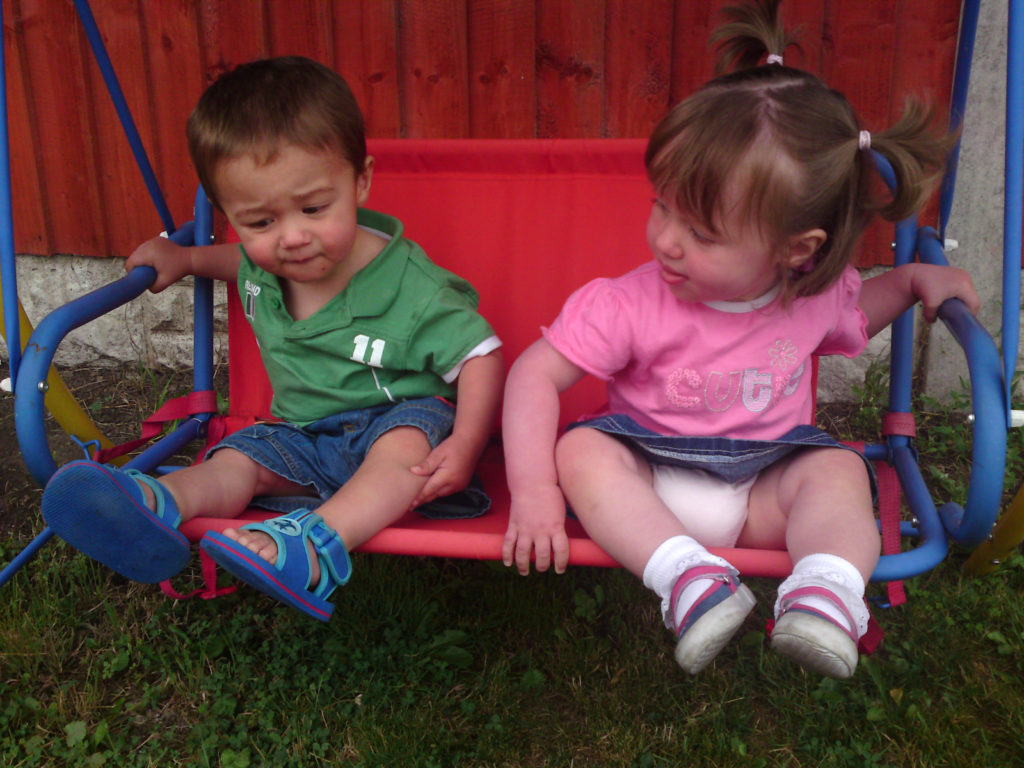 We played in the garden for a bit, then they spent some time in their sandpit, where basically they poured sand over each other! It’s a pity I don’t get down to see them more often, but at least I get to chat to them on Skype every so often – although I’m not sure they totally understand what’s going on when we do that!

Work-wise, me and James have been busy. I’m trying to get the 29th Chapter music video sorted, but it’s taking a lot longer to do than I’d hoped. I think it will look good, but the work on it is more intense than we’d first thought. 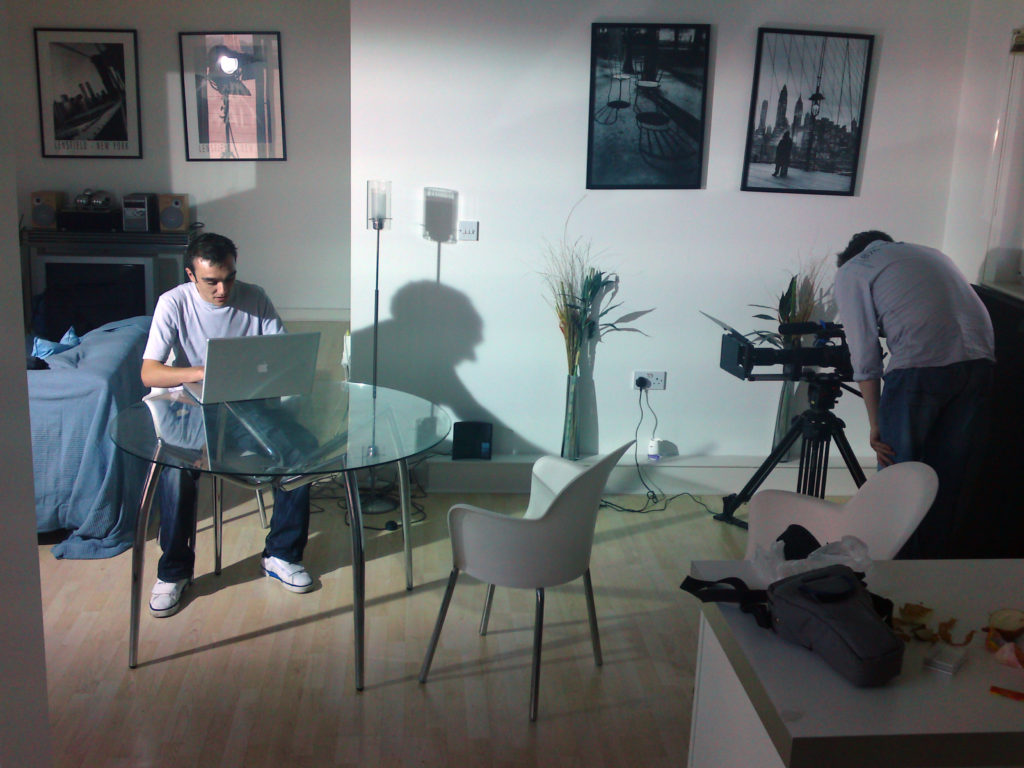 Also, we’ve been working on the graphical look for Channel M’s new daily magazine show. We shot the titles for it with Tim a couple of weeks ago, and we delivered the majority of it on Monday for their pilot week ahead of the show launch next week. It’s not exactly what we’d originally planned to do with it all, but I think it still looks good – especially with the amount of time we’ve had to do it in!