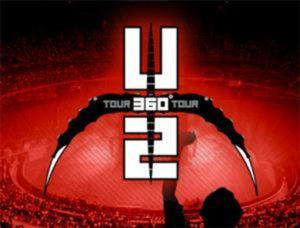 I’m pretty excited because I’ve bought a pair of tickets for U2’s 360° Tour in Sheffield this August. They went on sale at 9am yesterday morning, and I’d bought them by 9:01am!

I’ve always wanted to see them live – I was disappointed that I didn’t see them play in Manchester a few years ago – so thought I’d try and buy tickets to see them this time round, then find someone else to take the other ticket!

Phil’s buying the other ticket off me (hopefully he’ll be up for trying to get as close to the stage as we can!) so it should be a great day… and Elbow are supporting which is cool because I really like them as well!

And then in September, I’m going to see Coldplay at the Old Trafford Cricket Ground with James and Helen, which should be amazing as well, though I’m not that fussed by Jay-Z playing beforehand. I’ve still got an extra ticket for that one I need to sell before the gig!

Other news… work’s busy at the moment – which is good considering we’re supposed to be in a recession! We’ve got quite a few projects on the go, and in a few weeks we’re delivering graphics for a show on G.O.L.D. which will be on this summer I think (I’ll post more about it when it’s been scheduled!)

My posting frequency isn’t really as good as I’d like it to be, and maybe I don’t often go as in-depth as I’ve always wanted to, but I’m pleased I’ve kept it going this long, and that I’ve not gone back and deleted or changed any past blog entries (apart from the occasional spelling correction!) even though sometimes things change so much that it makes old posts seem rather stupid! 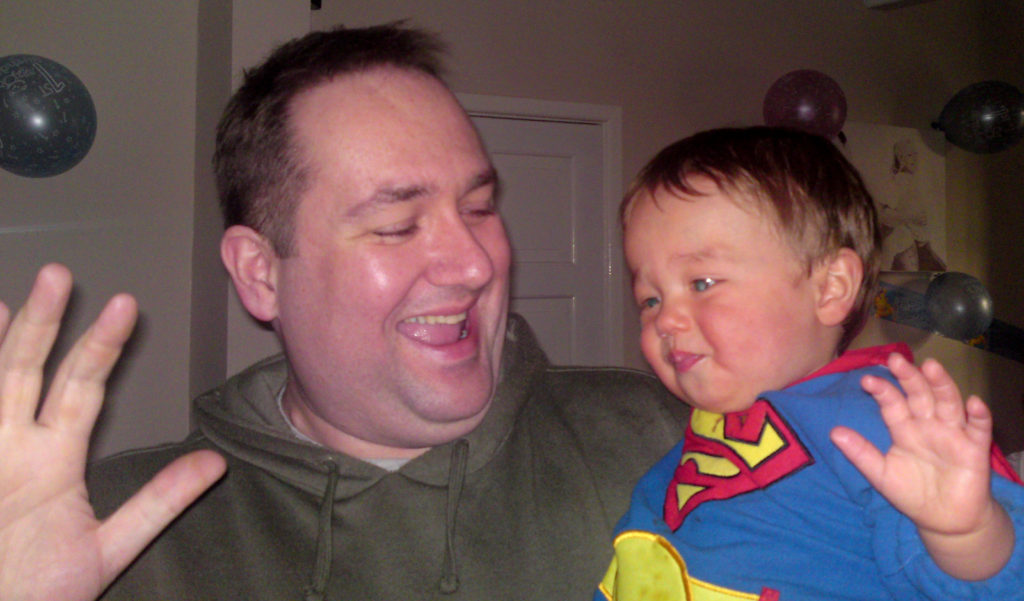 It’s been a weekend of parties – but there was quite a difference between the two!

Last week was Brandon and Chloe’s first birthday – I can’t believe they’re a year old already! It’s gone so fast, but then at the same time it’s like you can’t remember what it was like before them! I went down to Tamworth on Friday to see them (their actual birthday was the Thursday), and then on the Saturday afternoon, it was time for their party!

It was a new type of party for me really – when the main guests are all under 2 years old! The twins looked really cute – Brandon had a Superman costume, and Chloe had a pink ballet tutu! 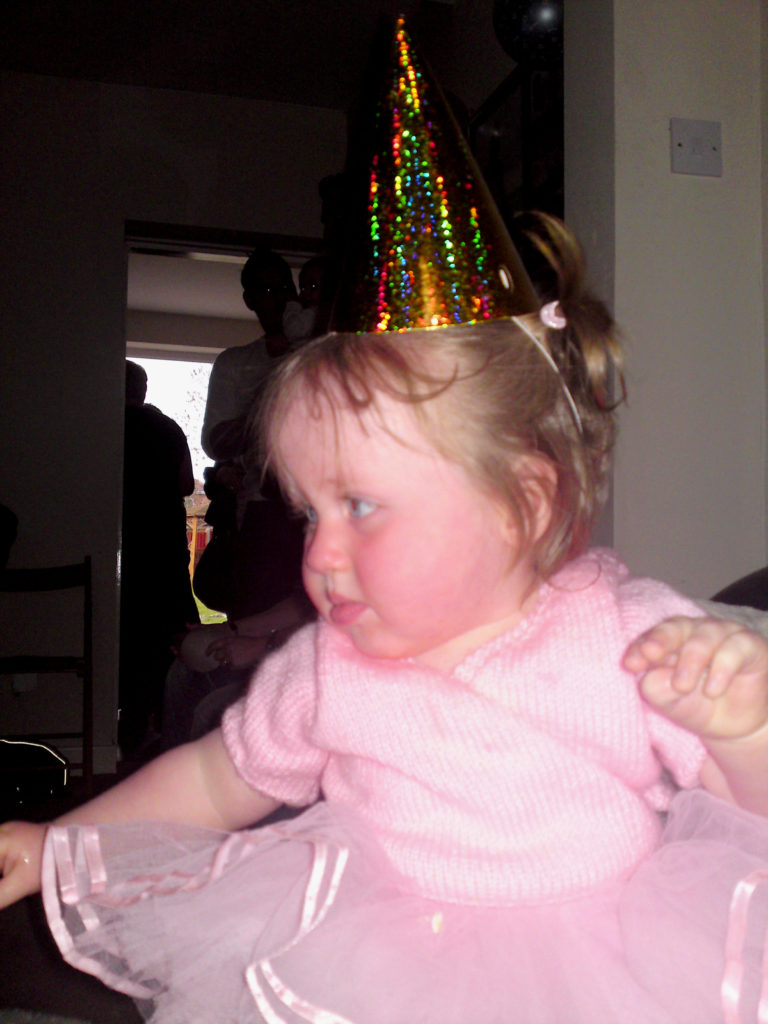