A belated Merry Christmas to everyone! 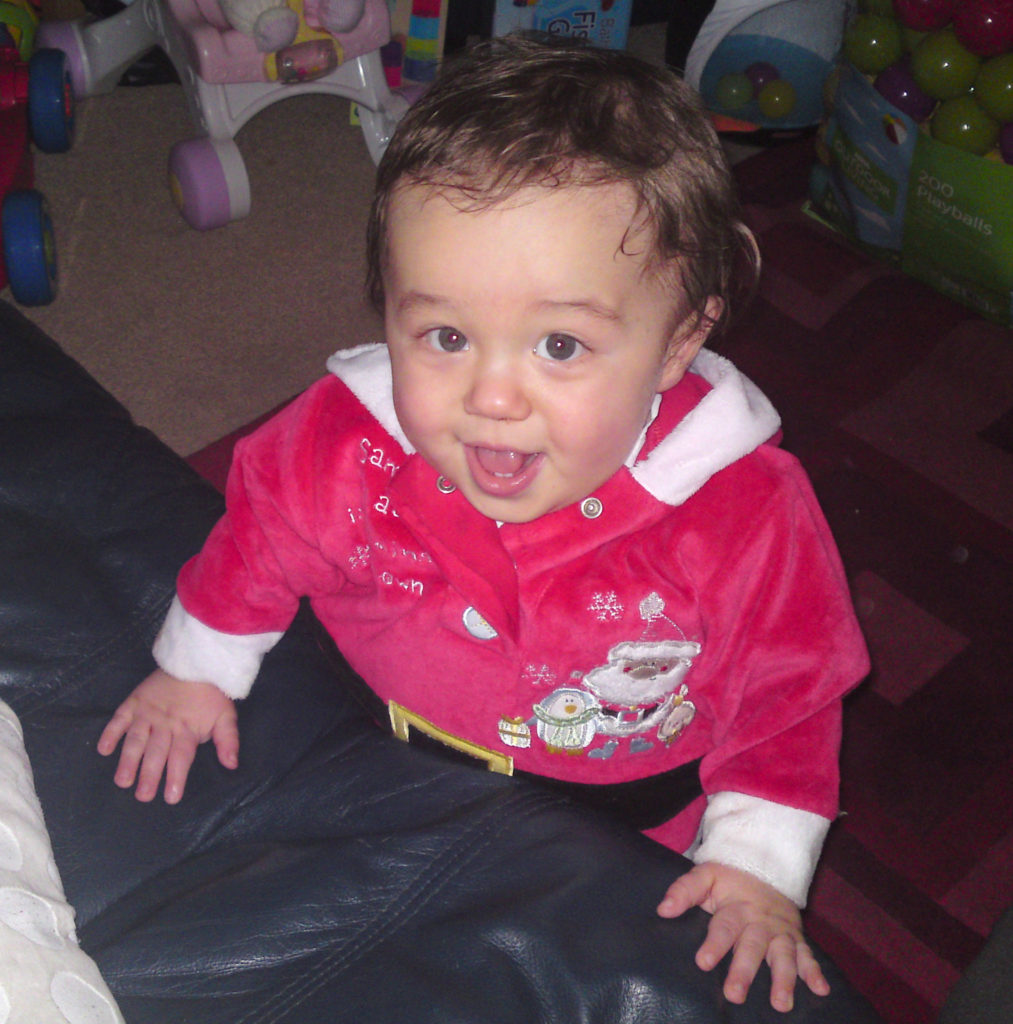 I’ve been down in Tamworth since Christmas Eve, and it was my first Christmas back down there for quite a few years – certainly since I’ve been living in my current house anyway.

Part of my reason for going down this year was that it was Brandon and Chloe’s first one, so wanted to be there for that really. My sister was doing lunch at hers, and there were quite a few of us there for it… me, mum, Vikky, Damien, the twins, Damien’s mum and dad, and Damien’s brother, Gavin. Also, Steve and Julie popped in before dinner, so it was quite a full house! 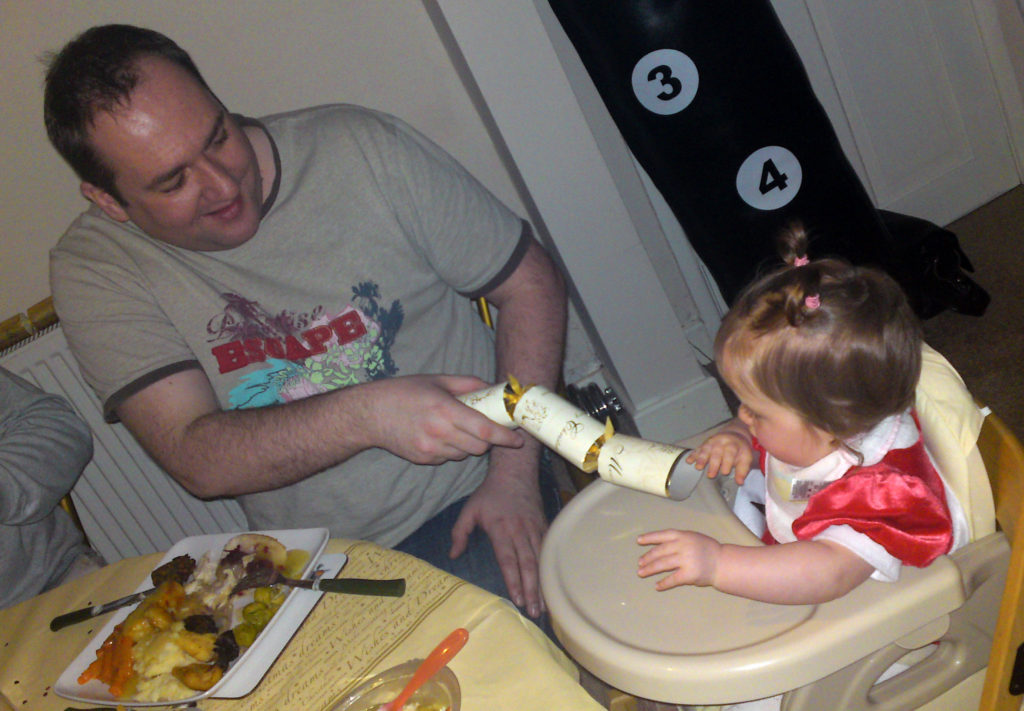 END_OF_DOCUMENT_TOKEN_TO_BE_REPLACED

It’s been a strange few weeks.

A few posts ago I mentioned about my nan being ill. Well unfortunately she died a few weeks ago on the 1st November, and we had the funeral just a couple of weeks ago. It was weird thing – obviously it was all really sad, but with it being a Catholic funeral, there was a service for the family on the Sunday night when the coffin was brought into the church, then the actual funeral ceremony the next morning. It’s also quite strange, because I’d never realised that Catholics believe that the soul of the person is still in the coffin whilst it’s in the church, and they ask the saints and Mary to protect it overnight, and then in the second service the priest kind of commits the soul to heaven. All a bit odd!

It was also the same weekend at Steven’s birthday, so it was a strange weekend really. Also odd to note that last year dad’s funeral was 2 days after my birthday – and then this year, nan’s was 2 days after Steven’s.

On to yesterday then, and I had the most rubbish day, and it turned out totally opposite to how I’d hoped it would. It was Jess Torry’s dedication service at Vinelife, with Helen then being baptised afterwards, followed by a gathering back at their house. I’d totally planned to be there for the whole thing, and am truly gutted that it just all went pear-shaped. I arrived for the service about 10 minutes before the start, and it was all going fine until unfortunately, just as it was starting, I bumped into someone who I really wanted to avoid, and then just had to get out of there. I really tried hard not to let it get to me and stay in my seat, but I just couldn’t do it, even though it was such an important day. I’m actually really angry with myself for not being able to deal with it, but also pretty annoyed that the situation arose in the first place. As it was, I listened to the dedication part of the service from outside, but then left which meant I missed the get-together in the afternoon as well. I guess I just feel rubbish ‘cos I really wanted to be there for the whole of their special day, but because of what ultimately is just stupid stuff, I wasn’t there for them.