It’s been a couple of months since my last post, so I thought I should bring my blog up-to-date with stuff that’s been going on.

The big project we worked on at the end of last year was ‘The Vicar Of Dibley’s Greatest & Top 40 Moments’, made by Tiger Aspect for UK Gold. 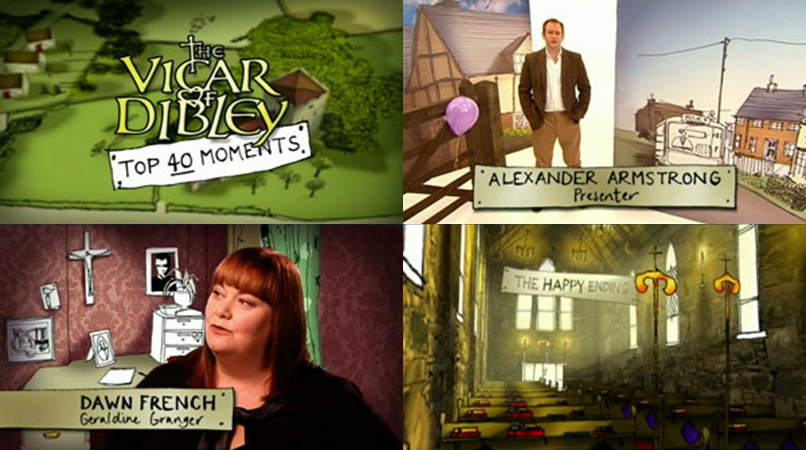 We did the titles, interview background graphics and studio backdrops, plus the animated stings to appear before each clip as they counted down – basically anything graphical in the two 90-minute shows! Our work got a really good reaction, and UKTV said the show was one of their highest rating original programmes which was good to hear. And the show was repeated loads over Christmas, so it’s sure to have been seen by a lot of people! And we should have another show from Tiger Aspect to work on from March – this time a series for ITV, so a busy time ahead!

Also before Christmas, I spent a lot of time working with Rob editing the Cannonball 8000 programme. It was a pretty big job because we had to deliver an hour long episode for ITV1 and ITV4, as well as re-cutting it all into 4 half hour episodes to go out on the Extreme channel later this year. There were a lot of late nights, and I was even editing on Christmas Day and Boxing Day! 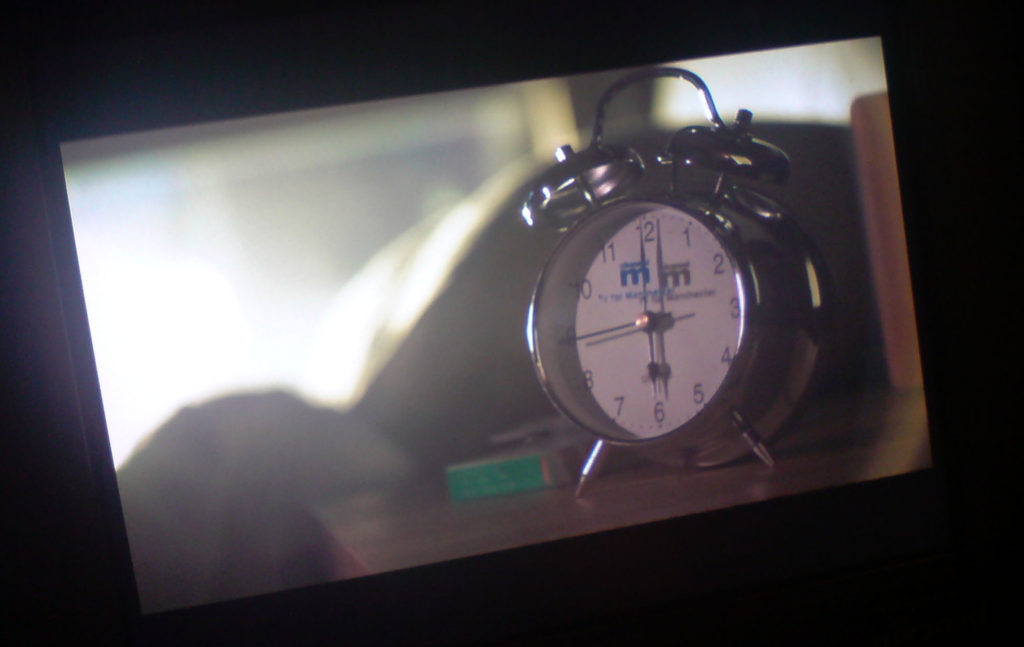