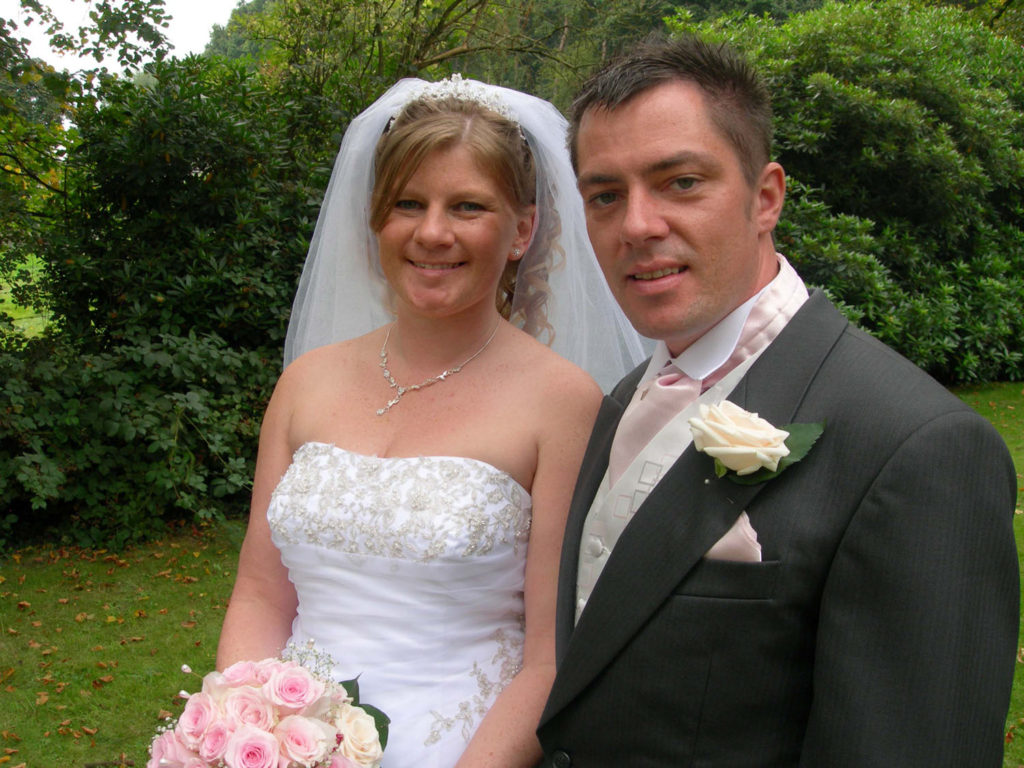 Thought it was time for one of my not-so-regular blogs! A couple of weekends ago, my brother Steve got married to Julie, so that leaves me as the only one not married!!

It was a nice day – they’d asked me to film it for them, so it kept me busy and gave me a job to do! Not sure when I’ll get a chance to edit it though… I’ve still need to do Vikky and Damien’s one from last September! It was a bit weird, because apart from family, I didn’t really know anyone else there – Vikky knows a lot of Ste’s mates, but being up in Manchester means that I lose touch with all stuff like that. There are photos of the day here.

It kind of makes me think about my own life a bit though. Both my brother and sister are now married, and I’d always hoped that the same would happen to me, and that I’ve have my own family and all that, but as I’m getting older, I see all that slipping away from me which makes me really quite sad at times. Also, I suppose as you see your mates around you getting married and having kids, it just reinforces it to you all the time. I know I’ve wasted my life a bit over the last few years… I’ve let my head get totally screwed up twice by someone I really liked (going back for more heartache obviously wasn’t the wisest thing I could have done – but sometimes you don’t act rationally!) It’s a bit weird how much your emotions can switch from having really strong feelings for someone to then never wanting to lay eyes on them again, especially when at the end of the day, the problem is mine not theirs… there’s no law that says they have to feel the same way! Even now though, I’m still struggling to put all that behind me and move on, but by never having to see her again, that should at least mean I can just wipe that period of my life away, and try to move forward. It is totally rubbish though – 5 years of spending your time thinking about one person is such a waste – but it’s a lot easier to say you’re over it than it actually being true!

Wow – that was all a bit more open and honest than I planned… though sometimes it’s good to get things off your chest!