Quite a bit’s happened in the last few weeks, so I thought I’d better do a quick catch up and write about some of them… I’m manically busy with Preview stuff at the moment – got to try and get it all done for Monday because they need it for a presentation in New York, so that should be fun! 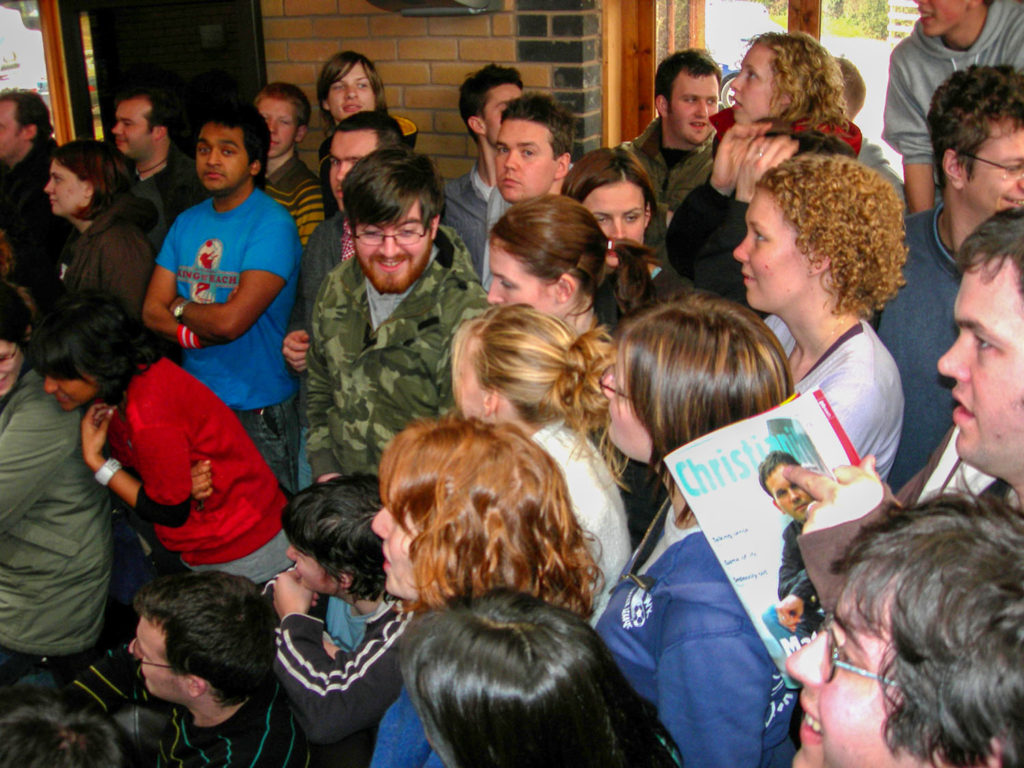 In my last post I mentioned that I had a ‘possibly interesting weekend ahead’… well I ended up in Wales at Cefn Lea for the Reach weekend away, which I suppose was interesting in a way! The last time I went on it was back in 2004, and there were quite a few people there who I hadn’t seen for ages, which was quite strange, but I guess in a way, I am glad I went on it, though it was pretty tough at times. I’m not sure what I was really expecting from it all, but maybe that’s something I need to reflect on over the coming weeks.

One cool thing about the weekend was that I managed to catch up with Russ (from uni and who I used to share a house with in Birmingham) on the Saturday night – he lives a few miles from Cefn Lea so popped over to say ‘hello’. We had a really good chat, and I can’t believe it’s about 3 years since we last met!

END_OF_DOCUMENT_TOKEN_TO_BE_REPLACED

I know generally posts in my blog go on about how busy I am with work, and how tired I am(!) and that’s still true, and I may touch on that in a moment!

But I thought I’d write something that happened on Sunday that was a bit dodgy… I’d noticed recently that the mains switch for my shower could get quite warm sometimes, but assumed that it was normal, and just made sure I only switched it on when I was actually using it. But when I flicked the switch on this Sunday, it made a bit of a crackle, which I thought was odd, and then a few minutes later it did the same without me even touching it. 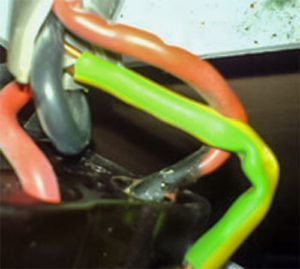 So I turned the power off and removed the plate to look behind the switch, and discovered that the live wire from the shower had welded itself into the terminal, and had burnt quite badly, and that the earth wire had melted through the plastic covering of the live!

Now I’m not an expert on house wiring but I’m guessing that’s not particularly safe! A quick trip down to B&Q to buy a new switch, and I now have electrics that hopefully won’t burst into flames! What is a bit worrying though is why it did it in the first place, and also why the mains didn’t trip when the earth melted into the live wire… need to get that sorted really.

Work’s still incredibly busy… have got quite a few projects on the go at the moment, and I’m desperate for some time off! I want to try and get some work on my house sorted but I just haven’t had the time. Hopefully next month should be a little bit quieter.

Right – need to get on with some work that was supposed to be done yesterday! Have a possibly interesting weekend ahead… may post about that later…