I’m feeling really tired, but I’ve got loads that I need to get done this weekend…

With work this week, I had to go down to Portsmouth to give a presentation to some call centre staff who are handling a telemarketing campaign for us. 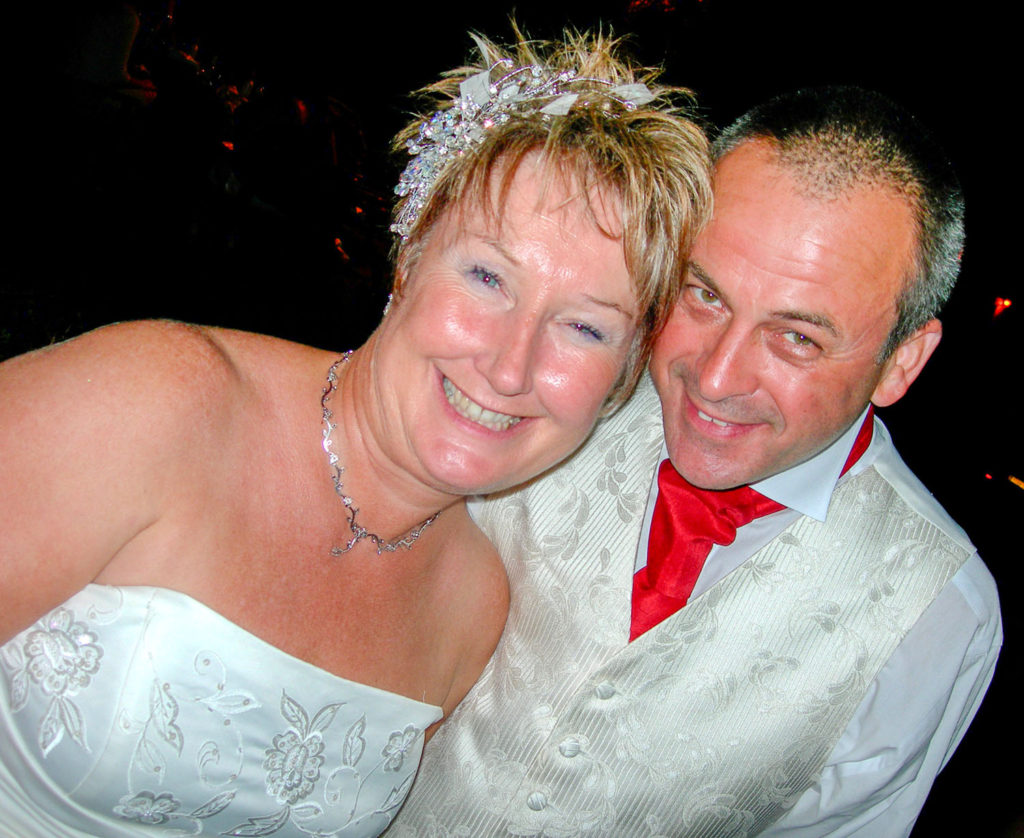 I’ve never had to do anything like that before, so was quite apprehensive… and the reason I was having to do it was because Pete Searle who would normally do that sort of thing is off on his honeymoon (photos from his wedding are here). You’d have thought he could have put off his wedding to Mo by a week or so to help me out…

Anyway, the presentation was to take place at 11.30am on Thursday morning, so I was at Manchester Airport for half seven to catch an 0845 flight to Southampton. But whilst I was waiting in the departure lounge, I noticed the screens changed to show that the flight would be delayed by just over half an hour, which meant I’d be pushing it for time at the other end. So I waited until 9.20, when we were then told that there were technical problems and we’d be getting more information at half ten. Obviously this caused me slight problems since it was going to take me half an hour to get to Portsmouth from the airport, and the earliest I was going to get to Southampton looked to be 11.30 – the same time as the presentation!

We actually got our update at quarter past eleven, and we were told that a new plane would be arriving at noon, but there was really no point with me getting on it – but apparently if you remove yourself from a massively delayed flight, you don’t get your money back… they only do that if it’s cancelled! Anyway, what eventually happened is that I rearranged to travel on the same flight on Friday morning, with the return flight first thing yesterday morning because the guys I needed to meet wouldn’t be around until 6pm! 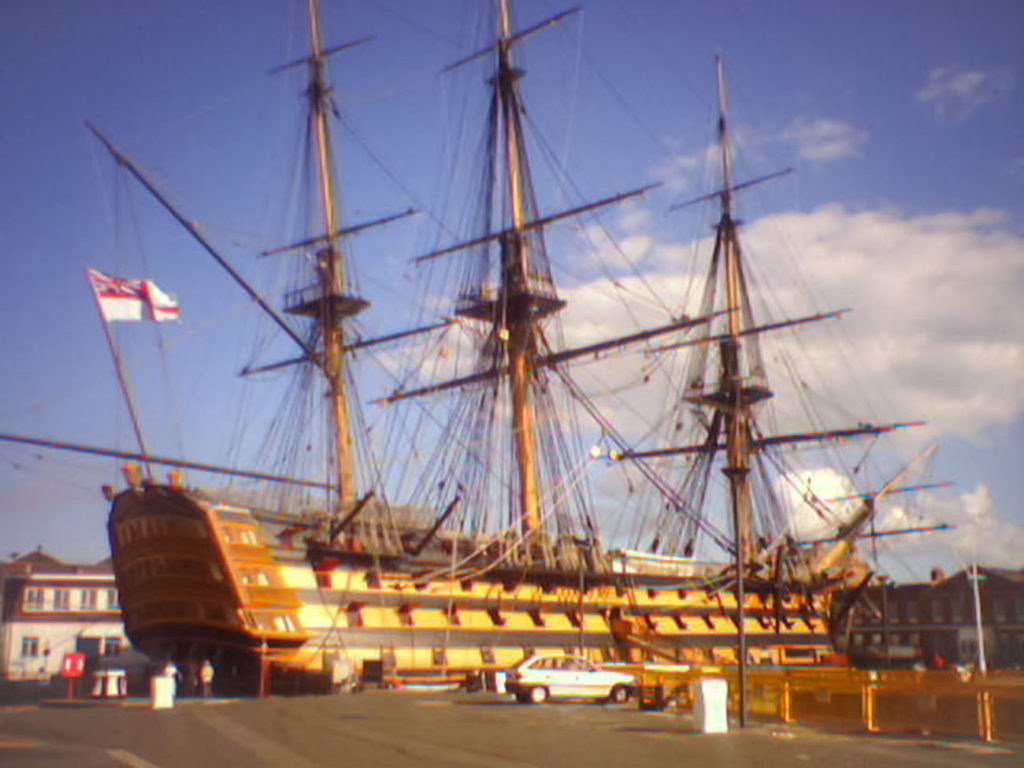 Friday’s journey went a lot smoother, and since the presentation wasn’t until the evening, I had a few hours to look around bits of Portsmouth, and went to take a look at HMS Victory, and also around Gunwharf Quays which is where I was staying overnight at a Holiday Inn. The talk went okay I guess… it was a bit awkward because firstly it was someone else’s presentation, and I didn’t have Powerpoint or our DVD to use because it was rescheduled last minute!

Later on that evening, I went to the cinema (which handily was right next to the hotel!) to watch ‘Cinderella Man‘ – Russell Crowe and Renée Zellweger’s new film, and it was excellent. Quite violent in parts I guess because it’s about boxing, but it all took place within the ring, so the context allowed for it. I’ll be really surprised if it doesn’t pick up a few Oscars next time round.

Then yesterday, I had to get up at 4.30am to get to Southampton for my flight back up to Manchester… so that’s 3 early mornings in a row. I feel wrecked now! I’m not a morning person at all!

Woo! Was just having a quick nip around some webpages before I go to bed, and I went to have a look at the new issue of Soul Survivor’s iMag, and I’ve just discovered that I’ve won their August competition for a CD! 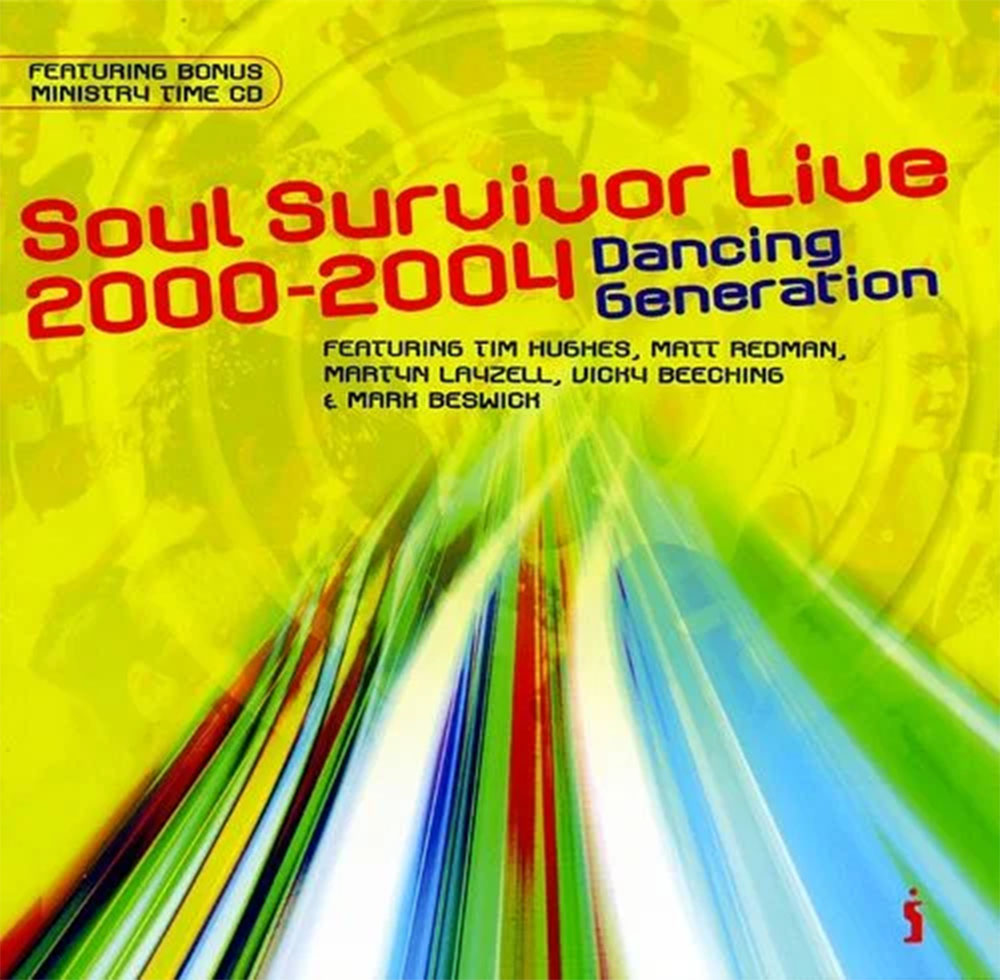 The prize is a compilation CD of Soul Survivor festivals from the last four years called ‘Dancing Generation’ – and I wouldn’t have bought it normally because I have all the live CDs it’s made up from… except that it includes a collaboration track between Tim Hughes and the 29th Chapter that didn’t make it onto last year’s album because of copyright issues. I really wanted to get hold of that track, but didn’t want to have to pay out for the CD just for it! So it’s a really cool prize to win!