Finally got round to putting my venetian blind up in the kitchen this weekend! I bought it last summer and it’s taken me this long to sort it out! It’s a silver one, which goes well with the rest of the kitchen, but it needed cutting down quite a bit to fit in the window. It wasn’t too difficult to do the width, but to get the height right I had to remove about half of it, which meant dismantling it and cutting of loads of cord – and it was pretty tricky with only on pair of hands! And then I had the added complication of not being totally sure how to put it back together again! So after a few attempts that just didn’t work, I took a trip to B&Q to try and get a look at a similar type there and see how it was made!

Nothing else exciting has happened really… got a phone call from Jamie on Friday afternoon and he was asking if I was busy because he was at the hospital for a MR Scan on his shoulder (‘cos he keeps dislocating it!), but he didn’t realise he was supposed to take anyone with him. They were saying they wouldn’t do it if he was on his own – which would mean he’d probably have to wait ages to get another appointment. Luckily I wasn’t too busy at work, so I was able to pop out for a couple of hours to just sit in the corridor whilst they did it, and then to follow him home in my car (because he wasn’t really supposed to be driving, but it’d have been really difficult to collect later – and he felt okay to drive anyway!) Didn’t mind though ‘cos it was good to get out of the office for a couple of hours!

I went to the gym today, but was so fed up with it that I walked out after just 20 minutes – in which time I’d done a bit of cycling and some running.

I really hate it.

As I was running on the treadmill, I suddenly decided that I’d had enough and went and got changed. I’ve got absolutely no motivation for the 10K next month – if I hadn’t already got quite a few sponsors, I’d have definitely already pulled out of it by now. Don’t know how I’m going to do it this time, because last year I at least wanted to do pretty well in it – now I just don’t care one bit! 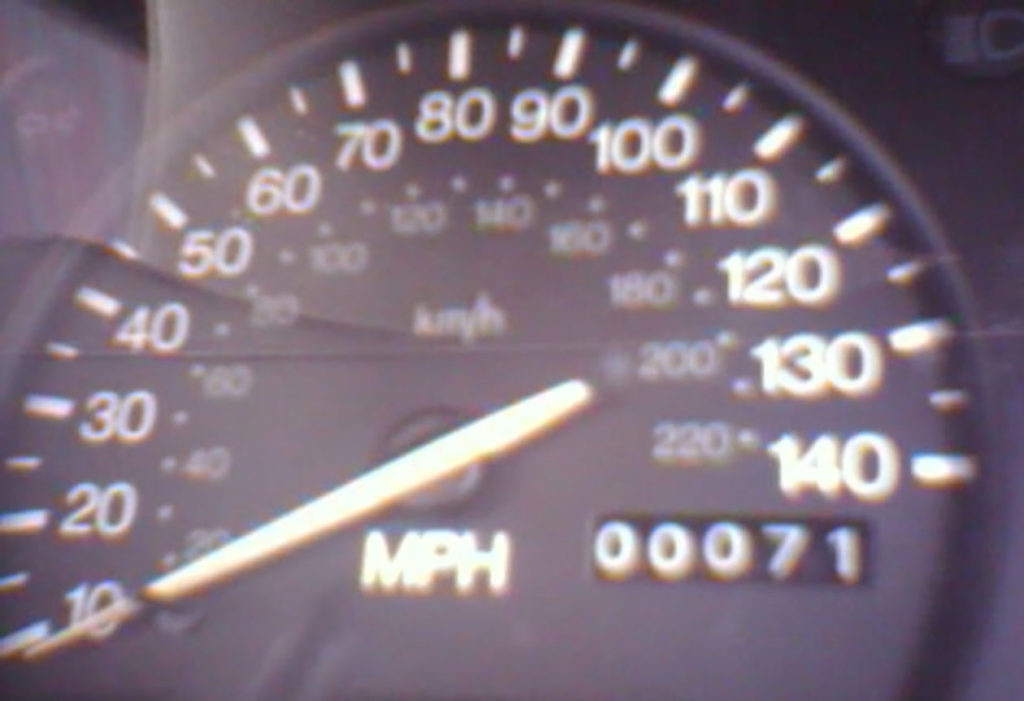 Was driving into work this morning and realised that my car had suddenly become a brand new Fiesta!!

Unusually, the mileage counter only goes up to 99,999 miles, so I’ve now clocked it and it looks like it’s only done 71 miles!!

…has not been a particularly great day.

I guess I’ve had time to think about some stuff, which isn’t always a good thing.

I’ve been stripping wallpaper all weekend – but this time not at my house, but at Jamie’s! He became a houseowner on Friday and he’s redecorating the whole place, but needs to do it pretty quickly because he’s got Dean moving in at the end of the month, and he’s got to rent out the third bedroom as soon as possible. 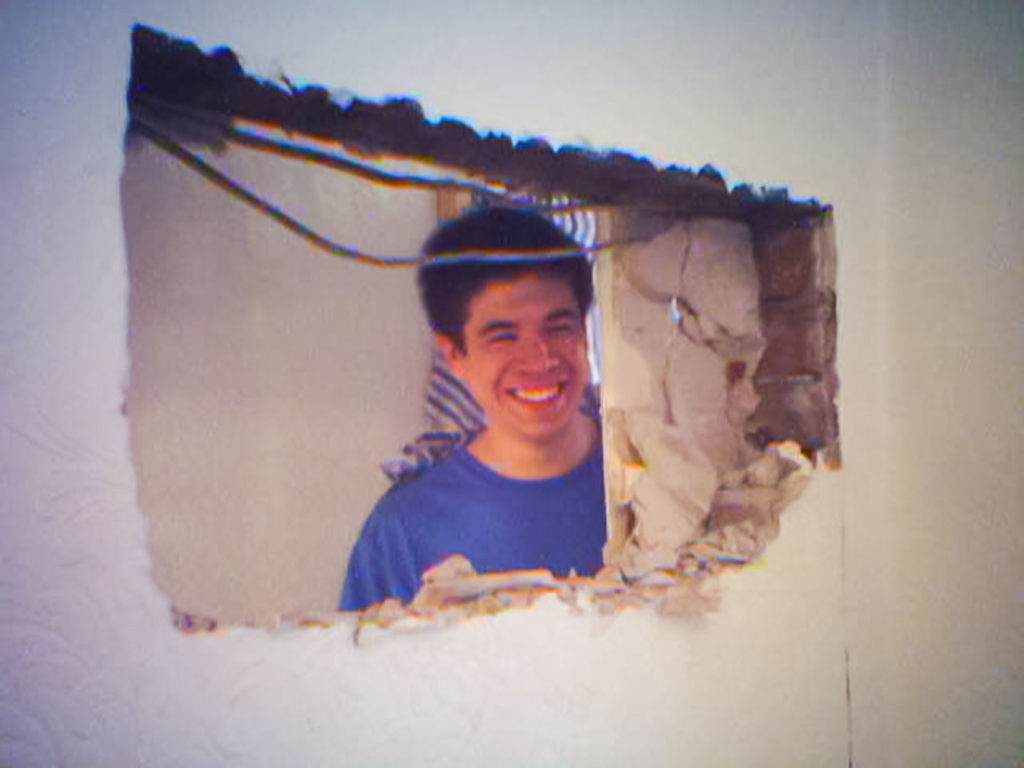 We started ripping down some paper on Friday night, but had to stop when his neighbour came round to say our noise was keeping their kids up!

But I went back yesterday and today and have managed to strip two bedrooms, whilst Jamie and his parents got on with other jobs that need doing (like knocking holes through walls!). I took some ‘before’ pictures on my phone for him, and for the time-being, they’re here.

Doing the work on Jamie’s house has kind of made me think I need to do some on my house as well to try and get stuff finished! It’s kind of harder because my rooms are full of furniture and things, whereas Jamie has the advantage that his house is pretty empty at the moment! Might try and do something next weekend – though I’m not guaranteeing it!