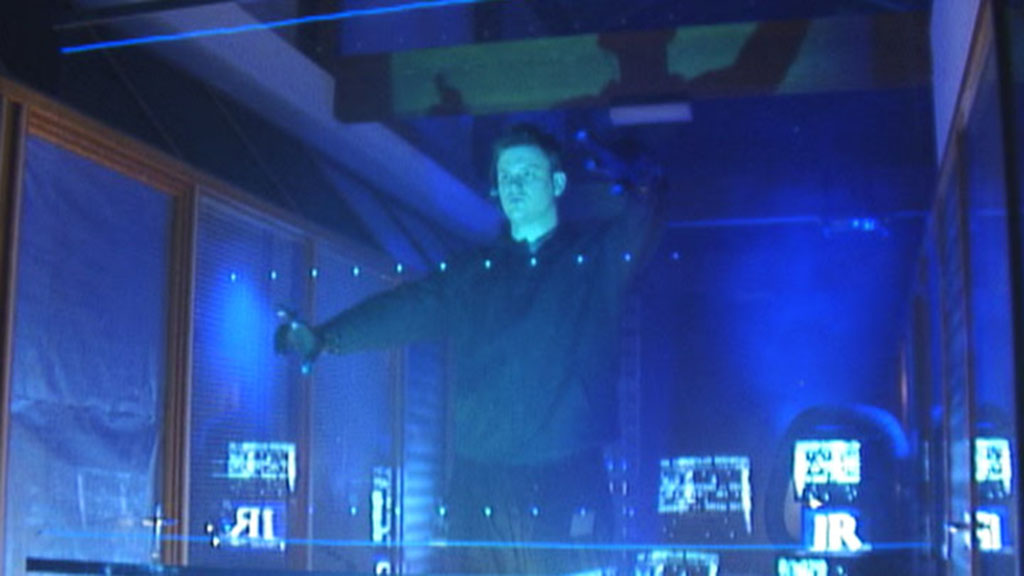 I was up all last night in Bolton filming James doing his best Tom Cruise impression for an opening video for Investor Relations magazine we’re doing. They hold big awards ceremonies around the world, and they’ll be using this for the next year, so the pressure’s on to come up with something good!

Also, we were doing some preparation work for it on Monday night, and some git broke into my car, just up from my house…

They nicked all my CDs (which luckily weren’t the originals) and also caused some damage to the door itself when smashing the glass. So that’s an expense I could have done without. I’ve had the glass repaired on insurance (although I had to pay the first £50) but it’s going to cost me to get the door straightened out, and it resprayed. 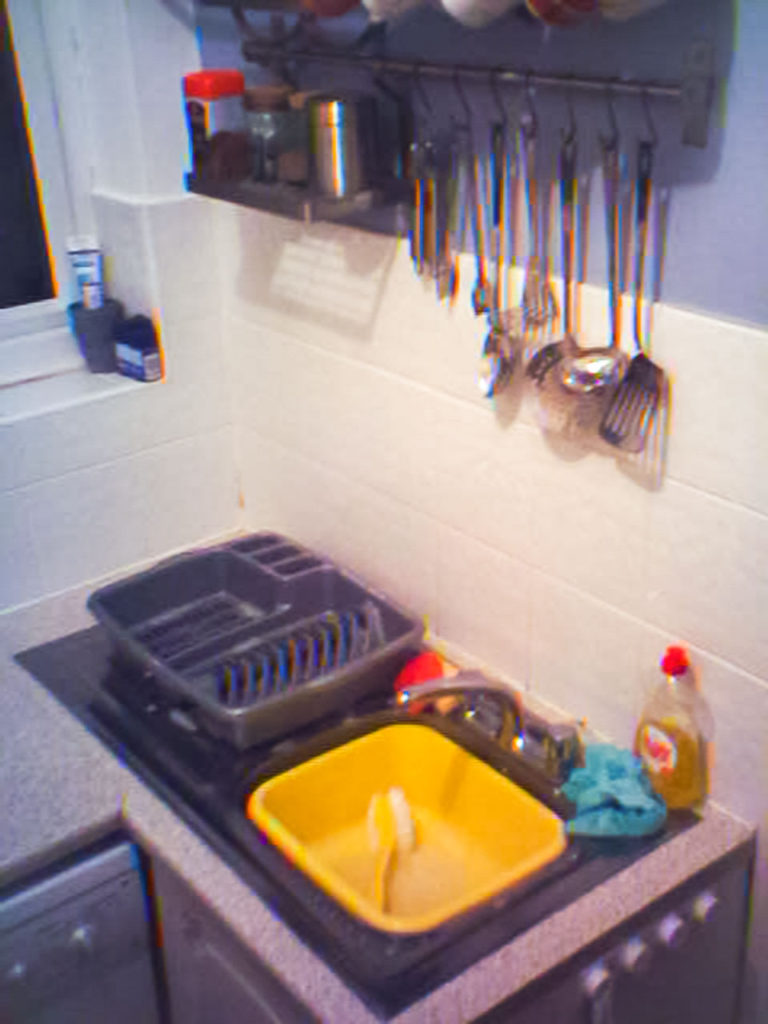 Early yesterday evening I went into my kitchen, and as I turned on the light, my finger brushed past the screw on the switch and I felt a slight sensation as I touched it. So I turned off the power, and checked that the cable was okay behind it, but couldn’t see any problem.

Then shortly afterwards, I started doing some washing up, and noticed that when I touched the stainless steel sink, I was getting a bit of a tingling feeling. So I gave Dave Ciezynski a call (because he’s an electrician and knows what he’s doing!) and he said I could borrow a voltage detector to check it out. So I went and picked it up, but when I got home, I was able to touch the sink and screw without feeling anything. So I thought that maybe it was just some static or something so thought I wouldn’t worry to much about it.

Then this morning, I was using the sink again, and the tingling sensation was back! I tried checking it with Dave’s detector, but I wasn’t convinced I was using it right! But because the feeling was continuous, I was now sure it wasn’t static electricity from me. And also, I found that if I was wearing shoes, I couldn’t feel anything, so I was obviously earthing the sink when I was bearfoot.

Dave & Ceri came round early this evening, and he discovered pretty quickly that the sink was kicking out 50 volts! Eventually we managed to track it down to a problem with the lighting circuit, and then found that there was a slight nick in the live cable to a light switch I’d changed on Thursday, and that it had come into contact with the metal back of the switch box, so was causing the earth to be live! The only reason I noticed it in the kitchen was because it’s a solid floor in there, but basically every earth in the house would have had voltage on it! All fixed now, so now I can venture into the kitchen without fear of death!

Wanted to write something on the first day of the new year, but I don’t think it’ll be very long!

So 2004 is finally gone, and about time too! I’m banking on that fact that this year can be no worse than last! I’ve definitely got a few regrets about things I’ve done over the last year, so for 2005 I’m planning on making sure I don’t put myself in a situation to make the same mistakes again.

See – I said I wouldn’t write much!