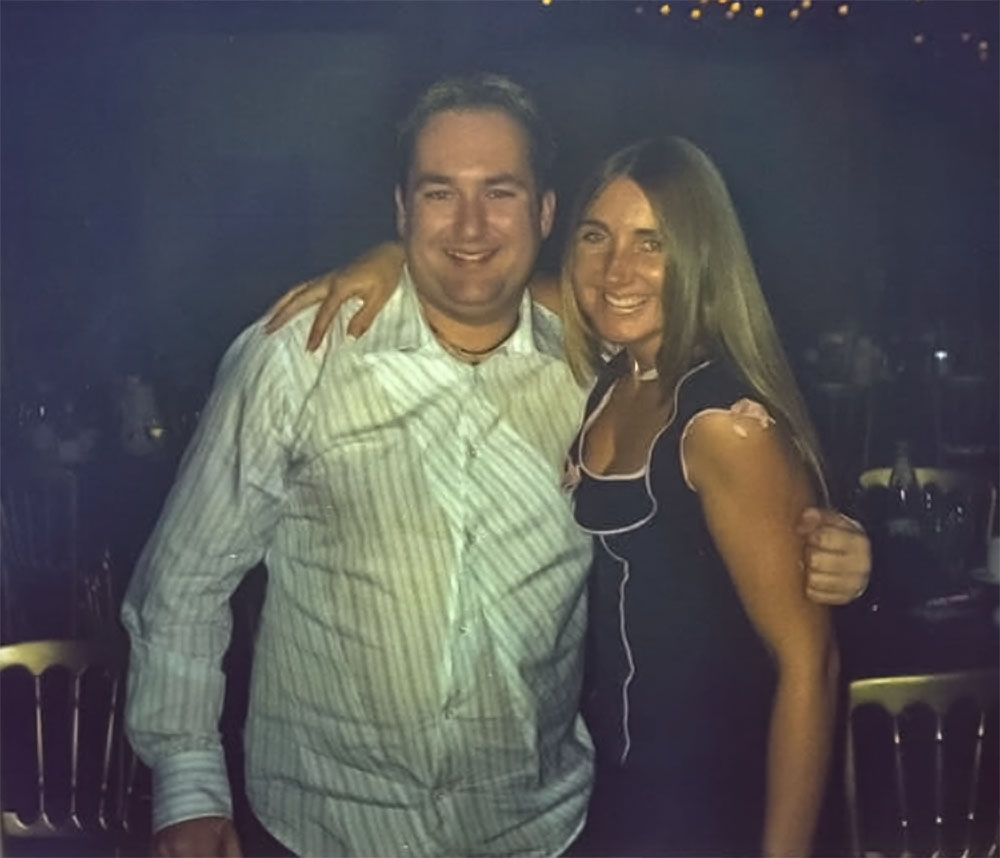 Well it was the MUTV Christmas Party last night, and for the first time in the years I’ve been there, I actually enjoyed it!

This year, we’d all been invited along to the main Manchester United staff Christmas party, so it took place in a massive marquee in one of Old Trafford’s car parks, which was done out in the theme of Rio (apparently!) We got a four course meal, and then there was a disco, free bar, and a mini fairground! There were loads of people there, and it was a bit weird have Sir Alex Ferguson just 3 tables away from where we were sitting! I took some photos of the night and you can see them here.

Two days earlier and it was Dave and Ceri’s wedding! It took place at Ivy Cottage in Didsbury, and it was packed! 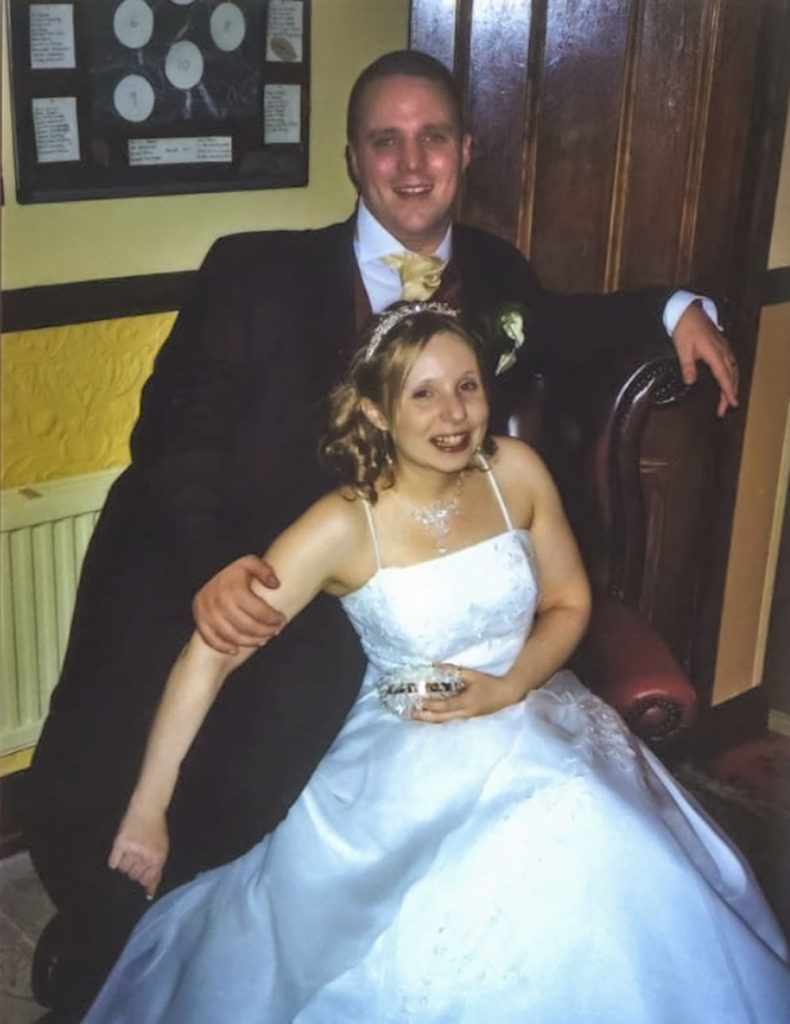 It was a really nice service, and saw a few people I hadn’t seen for a while.

Then we headed up to Bolton for the reception, and because it’s nearly Christmas, the decorations had quite a festive feel, and was all really arty! It was a nice day, and Dave and Ceri obviously were really enjoying it!

You can check out the photos from the day here.

Had my first taste of Christmas last night at Old Trafford!

We had a shoot for MUTV’s Christmas TV commercial, and it involved 7 choirboys from Manchester Boys’ Choir singing ‘The 12 Days Of Cantona’ (which unsurprisingly is sung to the tune of ‘The 12 Days Of Christmas!) being conducted in the stands by a guy called Pete Boyle, who is a quite well-known United fan. 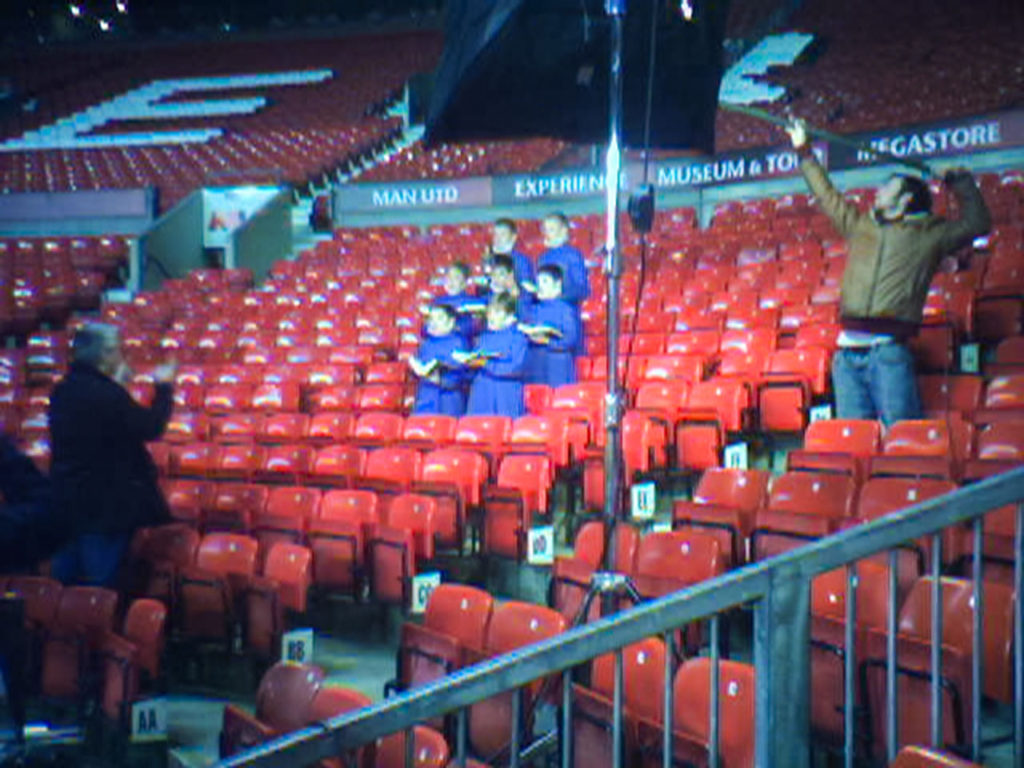 I didn’t have that much to do with the organisation of it – the creative was handled by our ad agency – so I was there to check everything went okay. There was quite a large crew there, and it was being shot on film rather than tape, which is better than we normally work with!

It only took a couple of hours – but it was absolutely freezing standing there at the side of the pitch!

Now I just need to get the ad edited and sent for clearance as soon as possible because it’s supposed to start running on Sky from the 13th! No pressure there then!