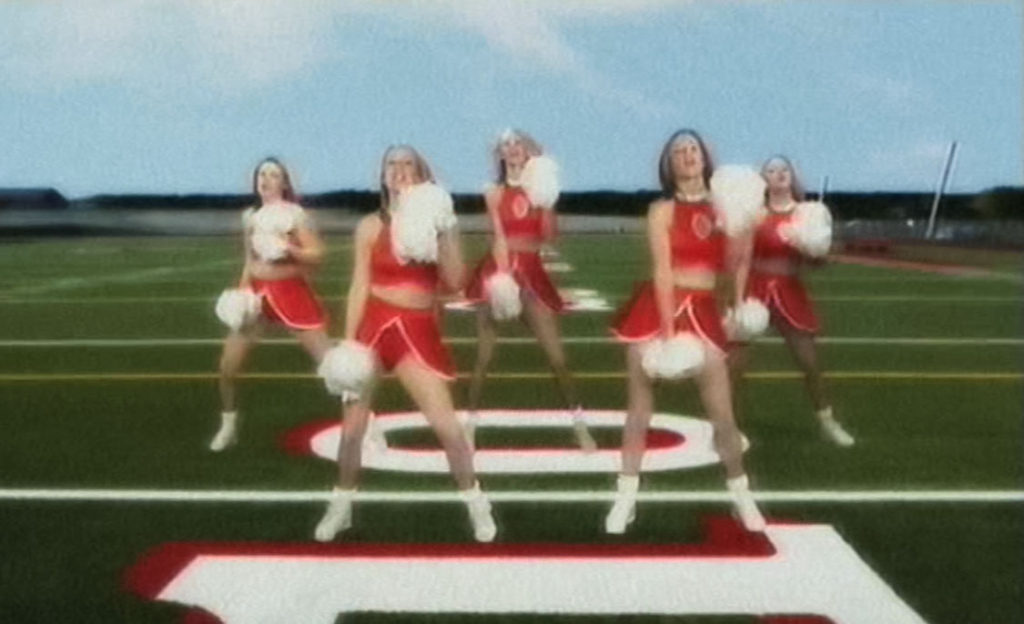 It’s been an absolutely mad few weeks! I’ve had to produce a TV commercial for United’s USA Tour which has been a real nightmare! We’ve done this thing with a group of cheerleaders in a virtual studio to make them look like they’re on an American football pitch, followed by some Manchester United football action. The making of the commercial wasn’t too bad (it’s tough having to direct 5 cheerleaders for an entire day, but hey, someone has to do it!!) – but it’s just all the paperwork and stuff that I then need to do for clearance and the like! At a normal place, you’d have a whole team of people doing it, but here, it’s just me! Anyway, it started running on Sky on Wednesday, and runs on Granada sometime next week!

The house is still the same! Actually, the builder’s been in touch with regard to sorting out the fireplace, and he’s going to ring me when he can come around and re-quote me for the work. I really want to get it all sorted, but it just takes up so much time – and I really don’t have any of that at the moment!